The 54 economies with the most pressing debt problems are home to half of the world’s poorest people and need immediate access to restructuring or some relief to avoid a systemic development crisis, the United Nations Development Program said on Tuesday. development (UNDP).

In a new analysis, the UNDP said the debt burden has worsened significantly for these countries as a result of a series of crises stemming from the pandemic, and warned that immediate action is imperative.

If these nations – which account for just over 3% of the global economy – do not have access to effective debt restructuring, poverty will increase and urgently needed climate adaptation and mitigation investments will not be made, especially as the affected countries are among the largest in the world most vulnerable to climate.

“Debt relief would be a stone’s throw for rich countries, but the cost of inaction is brutal for the world’s poorest.” We cannot afford to repeat the mistake of providing too little relief too late in managing the debt burden of developing economies,” said Program Managing Administrator Achim Steiner.

Clean energy, such as wind, is a key element in achieving zero greenhouse gas emissions.

The supply of electricity from clean energy sources must double over the next eight years to limit the rise in global temperature. Otherwise, climate change, more extreme weather and water scarcity risk undermining energy security and even threatening renewable energy supplies, the World Meteorological Organization (WMO) has warned.

This UN agency’s annual report on the state of the climate, which includes contributions from 26 different organizations, this time focuses on energy because it is the key to international agreements on sustainable development and climate change that will determine the health of the planet.

“The energy sector is the source of about three-quarters of global greenhouse gas emissions. Shifting to clean forms of energy production, such as solar, wind and hydro, and improving energy efficiency is vital if we are to thrive in the 21st century. The goal is to reach net zero carbon emissions by 2050. But we will only achieve this if we double the supply of low-emission electricity over the next eight years,” said WMO Secretary General Petteri Taalas. 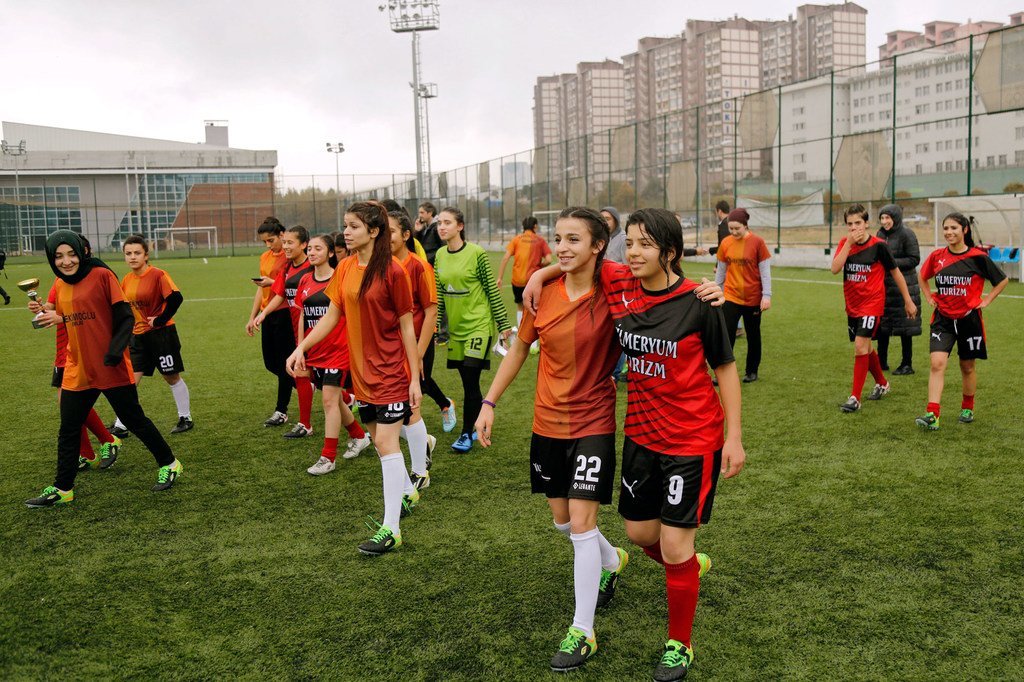 The United Nations marks this Tuesday the tenth International Day of the Girl Child, a day dedicated to celebrating adolescent leaders in all their diversity. On this occasion, the event focused on highlighting the tenacity of girls to promote change as transformative feminist leaders from now on.

Girls’ interests and influence span major global agenda topics such as climate, education, mental well-being, gender-based violence or sexual and reproductive health and rights, in addition to striving to contribute to the achievement of the Sustainable Development Goals.

UN Women affirmed that girls are being empowered as leaders, advocates and agents of change and highlighted their activism in feminist movements and their mobilization for gender equality.

For his part, UN Secretary-General Antonio Guterres said that when girls are supported to realize their human rights, they can fulfill their potential and create a better world for themselves, their communities and societies.

Guterres expressed great concern over the ban on girls going to school in Afghanistan. “It hurts them deeply and hurts a country that desperately needs their energy and input,” he stressed, again calling on the Taliban to allow girls to study. 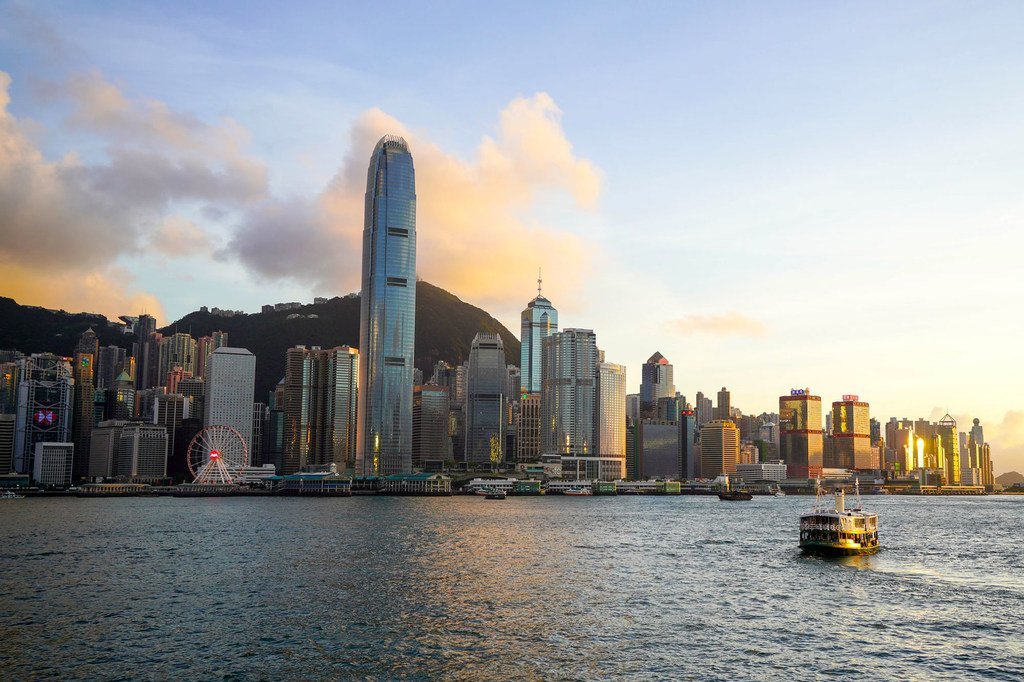 The human rights office expressed alarm at the three-year prison sentence handed down last Saturday to five more people, four of them minors, under Hong Kong’s National Security Act. The convicts are part of a group advocating for the independence of this Chinese island.

“We remind the Hong Kong authorities of their obligations under international human rights law, in particular the International Covenant on Civil and Political Rights and the Convention on the Rights of the Child, which states in Article 37 that ‘arrest, detention or deprivation of custody of a child is done in accordance with the law and will be used only as a last resort and for the shortest possible period,” said agency spokeswoman Ravina Shamdasani.

The UN Human Rights Committee, which monitors the implementation of the Civil Rights Covenant, called on the government in July this year to take concrete steps to repeal the current National Security Act and to refrain from enforcing it in the meantime, the spokeswoman added.