Due to the complex reality that girls face on a daily basis in all spheres, private and public or in times of war and peace, the UN General Assembly in its Resolution 66/170 decided to observe, starting in 2013, every October 11 the International Day of the girl child in order to promote her recognition and thereby commit the States to assume a political will that allows «[…] to break the cycle of discrimination and violence and to promote and protect the full and effective exercise of their human rights’ (UN General Assembly 2012, 1).

Today, however, 10 years after the issuance of this declaration, there are thousands of stories in addition to the figures that would show that the outlook for them is far from changing in Boyaca, Colombia or the world in general. 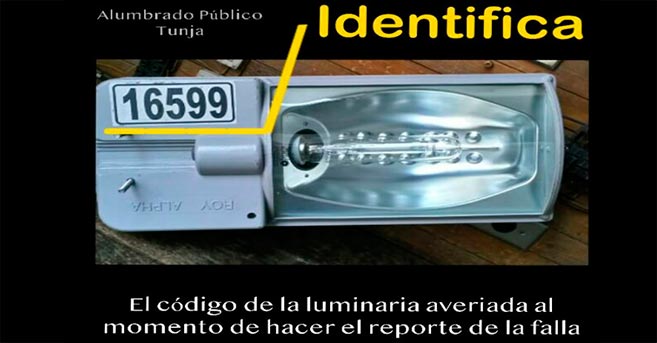 Jesus, woman from NASA is a story written by Jairo Ojeda.[1] It describes the story of Jesúsa, a local woman and ex-combatant who, only when she is in the Monteredondo reintegration zone in Miranda, Cauca, is able to save the childhood that armed conflict, poverty and colonial violence have deprived her of. Through the encounter she undertakes with the books in the Mobile Library for Peace, she manages to find herself and rethink this vital period marked by homework, sexual abuse and a lack of time to play or study.

Miss Maria, a native of Boavita, rose to stardom in 2017 when the film was released The mountain skirt. The film tells the life of a trans-village woman in the Catholic and conservative town of Boyaka. The plot reveals the multiple discriminations due to her gender identity and places special emphasis on one secret: the forced pregnancy suffered by her mother as a result of sexual abuse by her brother. This is the story of a girl who grew up in abandonment, the stigma of epilepsy and illiteracy.

Carmen[2] She is an Afro woman, a victim of forced displacement. Originally from Montes de María, she has lived for more than 15 years in a village on the outskirts of Cartagena. She is a participant in a case documenting process I conducted in early 2021 with other female victims. Its history is not only marked by paramilitary violence. After the emigration, her family decided to send her to live with relatives as a protection strategy, but during this stay, and when she was only 9 years old, she was a victim of physical and psychological abuse by her relatives; also about sexual abuse, which she kept quiet about until she was interviewed.

The stories of Jesus, Mary and Carmen took place in different times, political contexts and spatial conditions. They are also women of different ages, backgrounds and identities. Despite this different character, their life trajectories are intertwined with violence, orphanhood and systematic violation of rights, which perhaps hides the least visible: the social and cultural denial of their childhood.

On top of this childhood deprivation suffered by girls may lie the ways in which their social representation has been historically constructed, anchored in the devaluing of their presence and the minimization that is done of the resources that girls have to contribute significantly to society . Likewise, from this imagination, their bodies are materialized and their behavior is hypersexualized to enable the mechanism that activates and legitimizes all forms of violence inflicted upon them.

There is a long way to go in deconstructing an entire cultural scaffolding that has meant so negatively to be born a girl, before which one of the many possible questions would be as members of this society to ask ourselves: What is our ethical-political obligation to undertake ?

[1] It is part of the short story collection Books that changeappeared in the investigation of stories from the project Mobile Public Libraries for Peace in reintegration areas such as Monterredondo, in Miranda, Cauca.

[2] His name has been changed to protect his identity