Skip to content
by omeuoraculo.comPosted onOctober 9, 2022
The teacher, identified as Javier Salvador “N”, was arrested for allegedly abusing 5 girls between the ages of 8 and 9

It was stopped on professor from school Frida Kahlo Elementary School who sexually abused at least five girls between the ages of 8 and 9 old. The person has been identified as Javier Salvador “N”, 71 years old.

It was the parents who identified the alleged aggressor who would do it touched minors at the school located in the subdivision of Las Americas, in Ecatepec, State of Mexico. His insurance information came out last Saturday, October 8th.

On the morning of Friday, October 7th parents arrived at the institution looking for the principalidentified as Juliana “H”, to file a complaint against the teacher, but school authorities did not respond.

The teacher was in a room next to the address that was opened by other teachers, allowing authorities to secure the teacher (Photo: screenshot/Twitter/@EnlaMiramx_)

The family’s parents asked the police to arrest Javier Salvador, but in the face of these actions the principal and a person identified as Celzo​​​​”N”, a school supervisor in the area, were guarding the teacher in a roomwhich is interpreted by employees as possible cover-up.

To achieve ultimate confidence a group of teachers opened the room where he was sheltered. Javier Salvador “N” was presented by municipal police officers at the offices of the Specialized Agency for Family, Sexual and Gender-related Violence of the Attorney General’s Office of the State of Mexico.

of those now detained Two investigative files were formed, one for sexual harassment and the other for violence against her students.. It should be noted that similarly, the manager and director were presented to the public ministry based in San Cristobal, where an investigation has been launched into his alleged involvement in covering up a crime.

Two investigative files have been opened against the detainees, one for sexual harassment and the other for violence against his students (Photo: screenshot/Twitter/@EnlaMiramx_)

Officials of the Municipal Institute for Women and Gender Equality provided legal advice to the victims and their families.

Also last weekend, news broke of the 30-year prison sentence of a Music teacher that sexually assaulted a about 40 teenagers.

The man was identified as Erat “J”, who was arrested in 2020 for abusing a young woman in Quintana Roo. Several complaints from his victims were posted on the Facebook page United Women QROO. 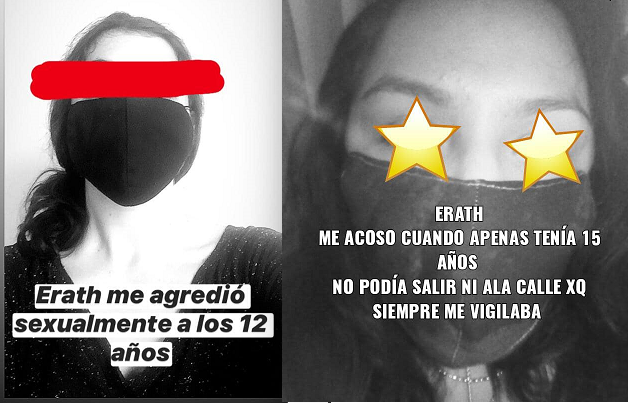 Some of Erath’s victims have spoken out about the sexual assaults they suffered via Facebook (Image: Screenshot/Facebook/United Women QROO)

On this page, several victims accused the teacher of taking advantage of their taste and knowledge of music to build trust with minors and thus have the opportunity to abuse them.

According to the testimony of the victims Erat “J. He even recorded some of his victims and used the images to demand that they have sex with him in exchange for not broadcasting the videos..

Likewise, on October 1, it was reported to arrest of a teacher of the Autonomous Metropolitan University (UAM) Unit Iztapalapa. They assured the General Prosecutor’s Office of Mexico City Julius Caesar “N”which serves as Chemistry teacher at UAM. 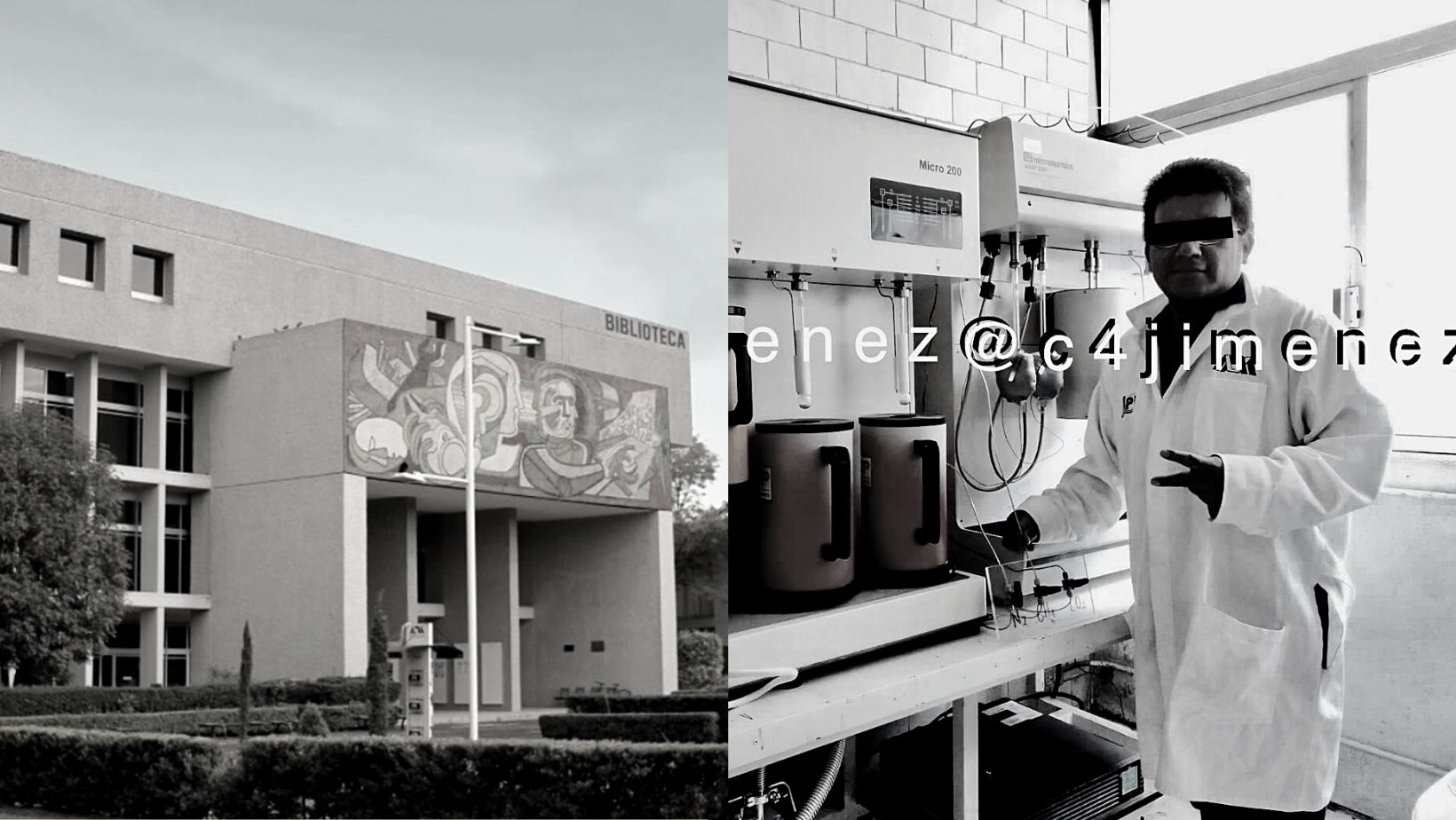 The UAM professor drugged the victim and then abused her in one of the campus laboratories (Photo: UAM Iztapalapa / Twitter @c4jimenez)

Julius Caesar was accused of sexually abusing a female student who was completing her master’s degree On the college grounds. According to initial data, the attacker drugged the victim with alcoholic beverages until becoming intoxicated.

After these events the young woman was sexually assaulted in one of the UAM laboratories. The aggressor was connected to the trial and placed under informal pretrial detention.

They arrested a taxi driver accused of drugging and abusing a feminist activist
UN-DH condemned the killing of Esmeralda Gallardo, who had been searching for her missing daughter since 2021.
The threat of a shooting at the University of Torreón provoked an intense police mobilization