Heads of state and government, who met on the sidelines of the UN General Assembly in New York on Tuesday, underlined how women’s full and effective participation and decision-making is critical to addressing global priorities.

Recent global crises such as the COVID-19 pandemic, the climate emergency and conflicts have shown the positive difference that leadership and decision-making by women in executive positions, parliaments and public administration can make.

For example, data from the United Nations Development Program (UNDP) and UN Women show that the governments with the highest representation of women in parliaments adopted more gender-sensitive policy measures in response to the pandemicincluding policies directly aimed at strengthening women’s economic security.

Tuesday’s event was organized by the Office of the President of the UN General Assembly and UN Women, in collaboration with the Council of Women World Leaders.

Deputy Secretary-General Amina Mohammed (left) was accompanied by Ethiopian President Sahle-Wark Zewde during her visit to drought-affected communities in the Somalia region.

In his speech, Assembly President Chaba Kyorosi defended the need for more women in world governance.

“Women’s leadership is transformative. The women leaders who are with us today are living proof of that fact,” she said.

“Inclusive governance can lead to policies that create long-term positive change. By integrating the views of diverse women, especially at the highest levels, governments can effectively tailor and target solutions to those most in need.”

Of the 193 countries that are members of the United Nations, only 28 women are heads of state or government selected.

There is also a long way to go in terms of the proportion of women at other levels of political office.

Globally, women represent 21% of ministers, 26% of national parliamentarians and 34% of elected positions in local authorities.

A new UN report further revealed that at the current rate of progress, equal representation in parliament will not be achieved until 2062.

“When more women lead political and public life, everyone wins, especially in times of crisis,” she said.

“A new generation of girls is seeing a possible future for themselves. Health, education, childcare and violence against women are getting more attention and better solutions. We must find every possible way to expand the benefits that women leaders bring. This platform is an opportunity for that.” 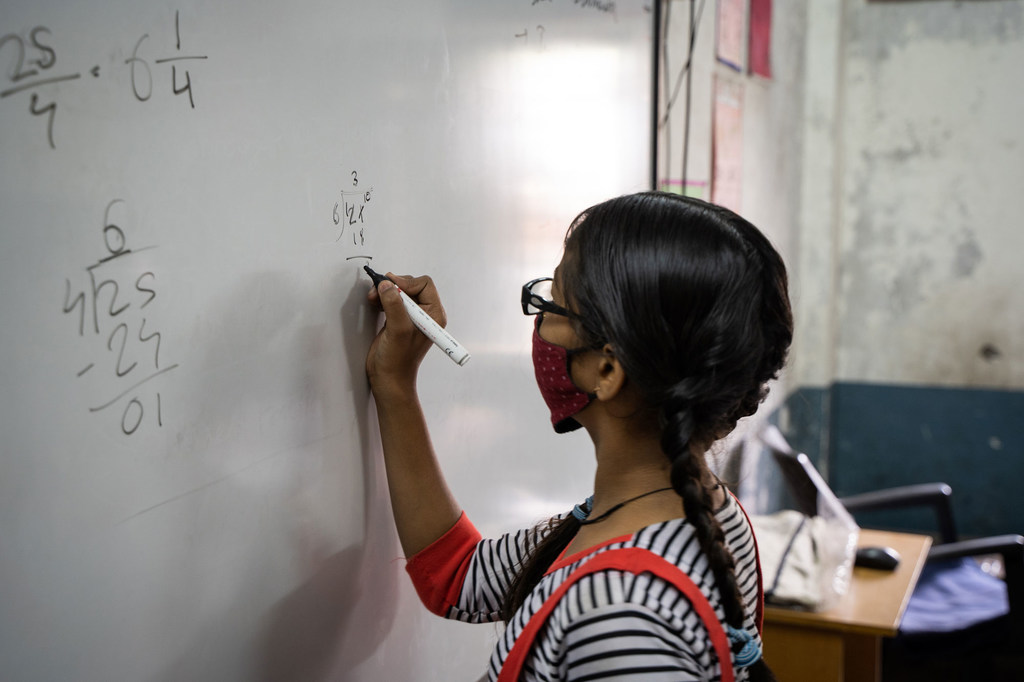 Girls fall behind in math, burdened by gender stereotypes.

We must act now

The UN General Assembly Global Platform of Women Leaders was born out of a meeting held in September 2021 between women heads of state and government and Abdullah Shaheed, who was the President of the General Assembly at the time.

Shahid emphasized the importance of Tuesday’s event given the statistics.

“At the current rate of progress, it may take 300 years to achieve gender equality,” he said. “We must act now. Accelerating investment in girls and women. Increase efforts to empower women. Expanding opportunities for girls. End gender-based violence.”

The Assembly’s Women Leaders Platform will also contribute to giving visibility to women in prominent political leadership positions, according to event organizers.

The critical role of women’s leadership in driving sustainable development is well documented, they added.

Countries with the highest number of female political leaders tend to pay more attention to issues such as health, education, infrastructure and ending violence against women.

In response to the pandemic, women leaders have championed policies that address its social and economic impact on the most vulnerable. 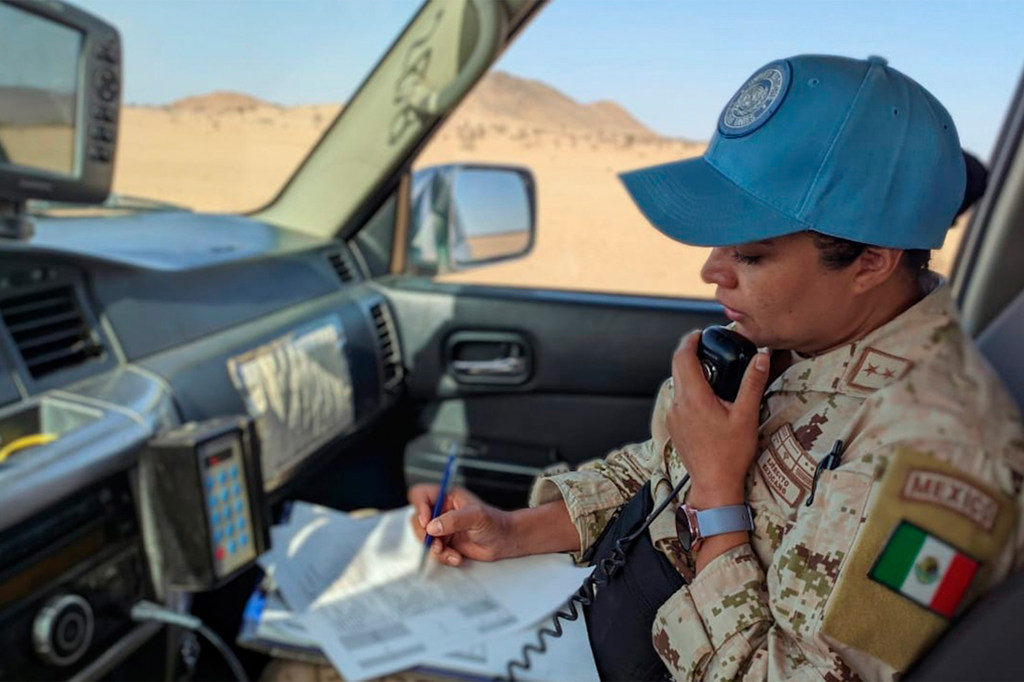 Lt. Col. Josefina Patlan Rodarte served 30 years in the Mexican Armed Forces. He is a blue helmet and has been with the United Nations Mission in Western Sahara (MINURSO) for almost seven months.

“The decisions that leaders make affect everyone in our societies. These decisions should be made by people who have a real and deep understanding of how most people livewhat their concerns are and that therefore they meet their needs.”