In Antioquia, the soccer tournament will bring together 264 children and teenagers from the municipalities of Segovia and Remedios.

We have started our Claro Cup! where we work together with @FCCColombia @Huawei_Colombia Y @BAVARIA_OFFICIAL for the children and adolescents of the country. pic.twitter.com/vIHGppZ6Ff

Ready in their positions, both teams wait for the start signal to begin. Even if they don’t know it, in this match without a referee, all players are winners. Also the little spectators, who from the gallery fill the air with lines and smiles.

The scene is set at the opening of the Claro Cup for Colombia 2022. On September 6, the Eder Jhon Medina Toro Coliseum in Riojacha welcomed dozens of boys and girls from the department of La Guajira who arrived there to start the tournament. , for four years, transformed their lives and those of their communities through sports, technology and education in values. “The thought processes we have also have the voice of the parents who are involved, supporting their children and learning in the community,” says Geraldine Hincapier, leader of the Antioquia tournament.

3,168 children and adolescents are involved.

“It’s a very exciting experience. We will have football matches in which there is an element of competition, but above all coexistence, education in values ​​and peaceful resolution of conflicts”, says Santiago Pardo Fajardo, Corporate Director of Regulatory Affairs and Institutional Relations of Claro Colombia.

In the Claro Cup for Colombia, all teams are mixed and the first goal of each half must be scored by a woman. The first of the three times is used to establish coexistence agreements that will govern the game according to the four core values: tolerance, respect, solidarity, and honesty. In the absence of a referee, it is the players who resolve conflicts, make decisions and award victory to the team that has left the most heart on the field. 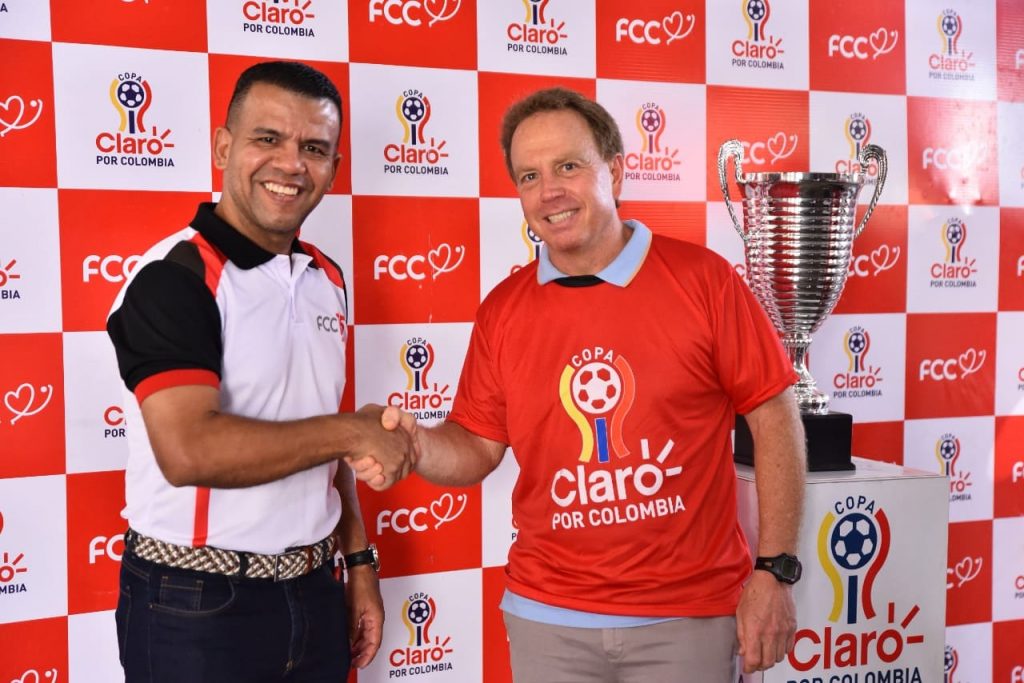 “This is the biggest development football tournament that takes place in Colombia. We link sport to important factors at a global level: gender inclusion, peaceful resolution of conflicts, personal development and social cohesion”, explains Carlos Pérez, Executive Director of Fútbol Con Corazón, which for more than fifteen years has promoted sport as a tool for social transformation in different countries on the continent. 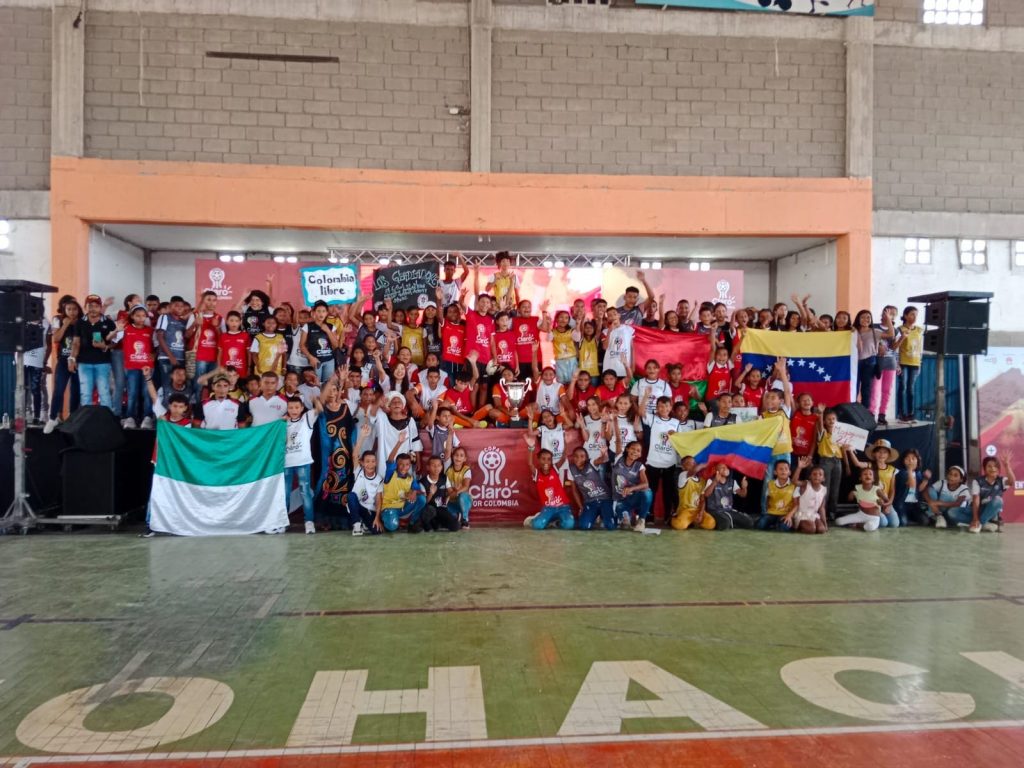 There were 264 participants from Segovia and Remedios (Antioquia) and 12 departments of the country were represented.

In parallel, the group stages will begin in the various divisions, where 24 teams divided into two categories – “Constructors” with players aged 11 to 13 and “Promoters” with players aged 14 to 16 will compete for a place in a grand final , which will be held in Pereira in early December, featuring 264 players.

The frequency of the project is growing thanks to the combination of education, sports and technology, adds Perez, referring to the articulation of the Claro Cup for Colombia with connected schools, Claro’s social initiative to provide free internet connection in various public schools in the country, located in peripheral areas , to which sports and tranquility already reach. 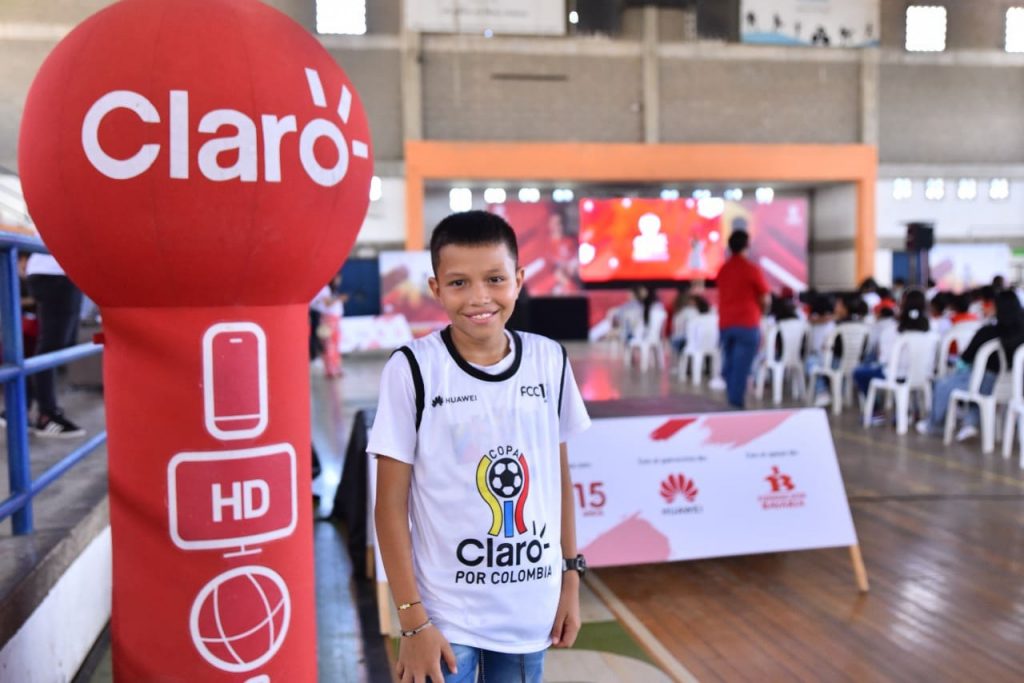 “I learned to respect my classmates and pay attention to my mother. What I like most is that I can meet new colleagues and have fun with them”Luifer mentions. 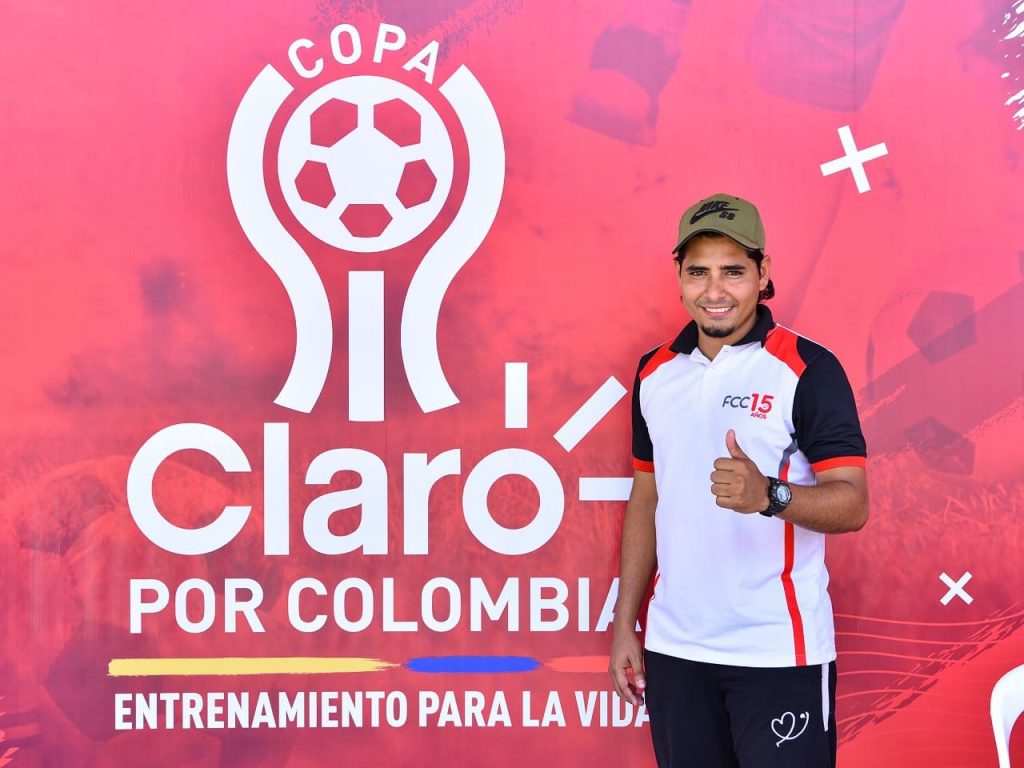 “I bring to other communities the values ​​and life skills that build character and good decision making. This project is important because it allows children to get out of a vulnerable and problematic environment thanks to the decisions they can make. Claro por Colombia connects them with technology and the possibilities”Luis Manuel says.

El Poblado, luckily for me