Chernobyl frogs have a secret. Survey conducted since 2017 Chernobyl Exclusion Zone (Ukraine) by the researcher from the University of Oviedo German Orisaola reveals that frogs in this area have darker pigmentation than those in nearby areas. The dark coloring associated with a higher concentration of melanin can reduce the damage caused by radiation in living organisms by dissipating some of that radiation or reducing the action of free radicals.

This study represents one of the first suggestions for the existence of adaptive responses to radiation in vertebrates. Work confirmed by Paul Buracocurrently a researcher in Donyana Biological Stationhas just been published in the journal Evolutionary applicationswith maximum impact in their field of knowledge.

The largest release of radioactive substances in history

Orisaola, a researcher in the Department of Biology of Organisms and Systems at the University of Oviedo, recalls that the accident in reactor number four of the nuclear power plant in Chernobyl (Ukraine) on April 26, 1986 generated the largest release of radioactive substances into the environment history environment .

“The initial impact of the accident on the nature of the area and on the population was severe,” he says. However, more than three decades have passed since the accident and the area has become a nature reserve. a refuge for species such as the wolf, the lynx or the brown bear. “Determining the long-term impact of an accident like Chernobyl on natural ecosystems has become a scientific and management priority,” he adds.

One of the aspects that currently causes the greatest interest among the scientific community is the possibility of Chernobyl generating processes of adaptation to radiation. The current study examined between 2017-2019 the coloration of 189 breeding males of the eastern San Antonio toad (Hyla orientalis), both inside and outside the Chernobyl exclusion zone (Ukraine). This species, distributed in Eastern Europe and around the Black Sea, has a typical bright green coloration.

The work was done in twelve seats distributed along a wide gradient of radioactive contamination, from sites with levels more than a hundred times higher than usual, to four sites outside the exclusion zone and with baseline levels of radiation. Besides the coloring of the back, the dose of radiation absorbed by each frogas well as its levels of oxidative stress, which can be related to both radiation exposure and melanin production.

The results showed that the coloring of the studied individuals was significantly darker in the Chernobyl exclusion zone than in the places outside it, until completely black individuals were found. Specifically, a direct correlation was found between the color of the back and the distance to areas of high radiation at the time of the incident. The darkest individuals were found in or near the areas that had the highest radiation levels in 1986. 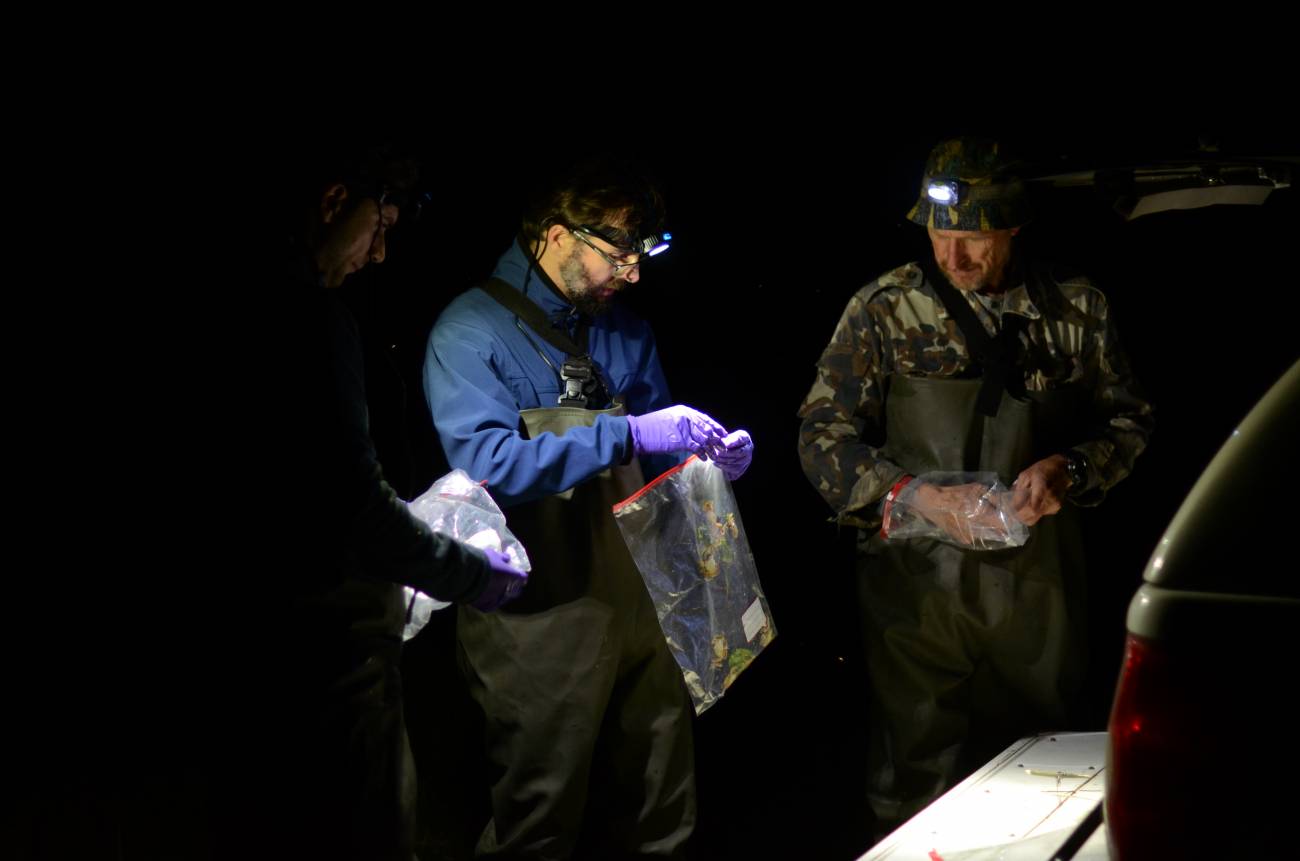 The key is in the color

Virtually all frogs caught outside the exclusion zone show bright green color characteristic of the species. In contrast, no correlation was found between the coloration of the frogs and the radiation dose currently absorbed by these individuals. No increased levels of oxidative stress were found in either the darker frogs or those with higher levels of absorbed radiation.

These results suggest that the coloration differences are not due to current radiation exposure and point to the effect of historical exposure in these populations. This study suggests that the dark coloration of Chernobyl frogs may be a consequence of a process of natural selection generated by initial exposure to very high levels of radiation.

Individuals with a darker color, that is, with a larger one melanin levels, would be less affected by the radiation released by the accident. This greater protection would increase its frequency in the population to the levels currently found.

“The present study represents a step forward in the research work on the ecology of the Chernobyl Exclusion Zone. In addition, it opens up new lines of research to investigate the role melanin can play in radiation protection, with potential applications ranging from nuclear waste management to space exploration,” concludes Orisaola.

The work, carried out by researcher German Orizaola of the University of Oviedo, opens new lines for the protective role of melanin against radiation, with potential applications ranging from nuclear waste management for space exploration. Chernobyl frogs have a secret.