Skip to content
by omeuoraculo.comPosted onSeptember 15, 2022
Although Mario Benedetti was married to Luz López for six decades, their relationship is one of the least known and most defining aspects of the Uruguayan writer’s life.

“When I met her / she was only twelve years old and she had black braids / and a stupid dog that served us as a doormat / I was fourteen and I wasn’t even a dog,” wrote the famous Mario Benedetti in “Bodas de Perlas”, a poem in which on the occasion of the 30th anniversary of the relationship with his wife Luz Lopezshell How did it feel to meet the love of your life?.

There he also says the phrase that opens the trailer for the documentary Benedetti, 60 years with Luzin which according to her director. Andres Varelathe author himself is often responsible for telling the story with his verses dedicated to Luz: “I calculated in my mind the future and the riffs / and I knew that she was destined for me / rather that I was the one who was destined / I don’t know yet I know the difference.”

Lifting the veil of oblivion, placing one by one like puzzle pieces the memories of a predestined meeting: this is the premise of the documentary that brings to the big screen the “long love” between the Uruguayan writer and his “accomplice and all” Luz Lopez.

Although today little remains to be known about the Uruguayan author who, with an enormous work that has sold more than three million copies and been translated into more than 20 languages, has become an essential part of universal literature, still continues without revealing an aspect which, reserved for the immediate surroundings, has remained out of public notice: that of “his Light”. 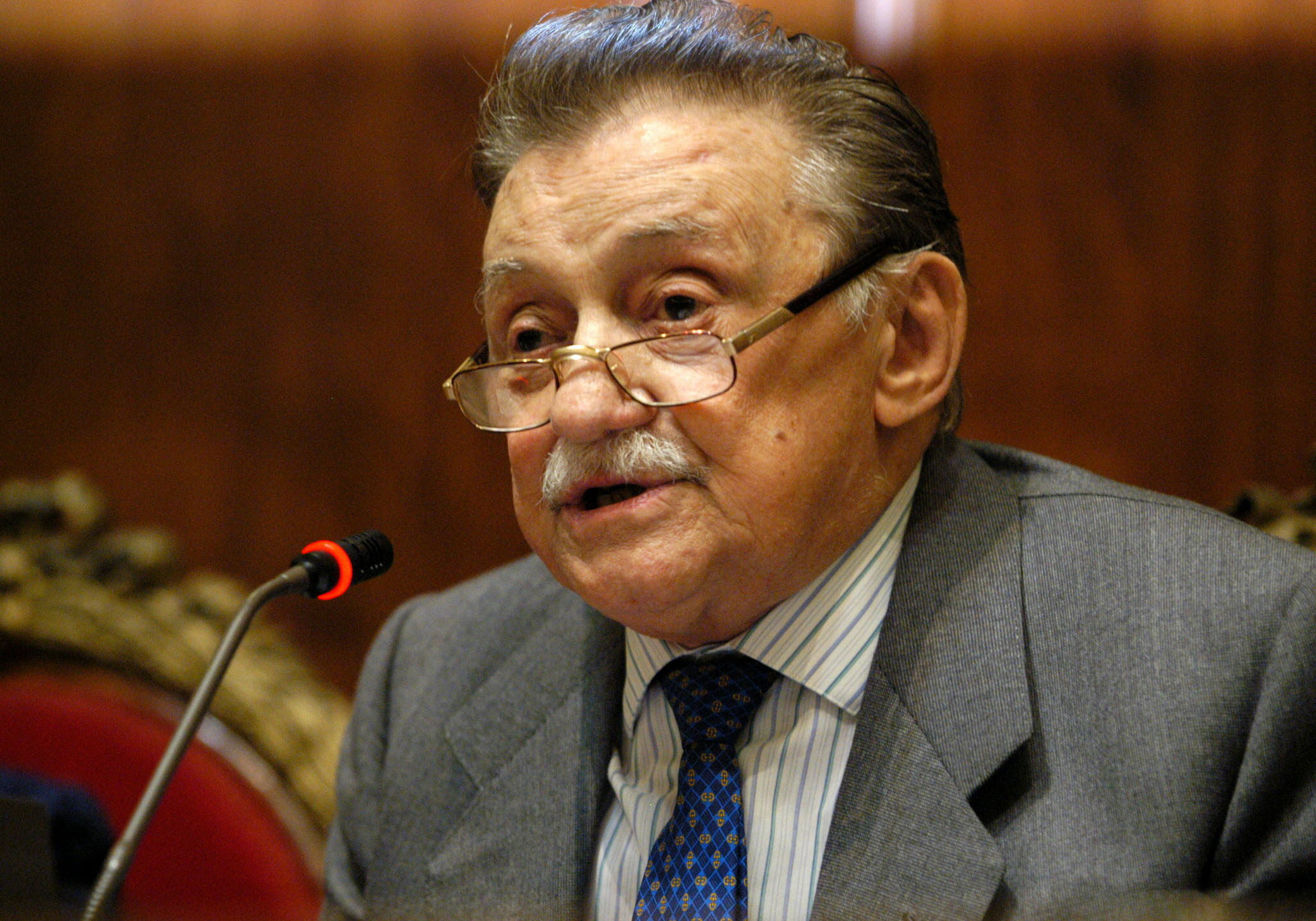 Although the author comes from a markedly left-wing militant background, this does not prevent him from having a close relationship with his wife’s family, which is closer to the right. (EFE)

This is, as the director of the documentary emphasizes in an interview with Agencia Efe, during an investigation for the writer’s centenary in 2020, the team of the production company Coral Films discovered a character “completely unknown but so important to his life” as well as Luz Lopez, his wife.

So, says the director, in the film, which will be previewed this Wednesday – the author’s birthday – the figure of a low-profile woman who has “a very deep education in the field of art” is revealed layer by layer, motivated by his parents, but He comes from a family with a right-wing political tradition, far from the left-wing militancy that characterized Benedetti.

For Varela, this is one of the biggest discoveries the investigation has made because, he notes, Benedetti’s relationship with his in-laws has not been severed despite these differences.

“One would never imagine that one of Mario’s most beloved people is Luz’s first cousin, who is a colonel in the army. and we found that this person helped him leave the country many times when he was in more danger,” he explains. 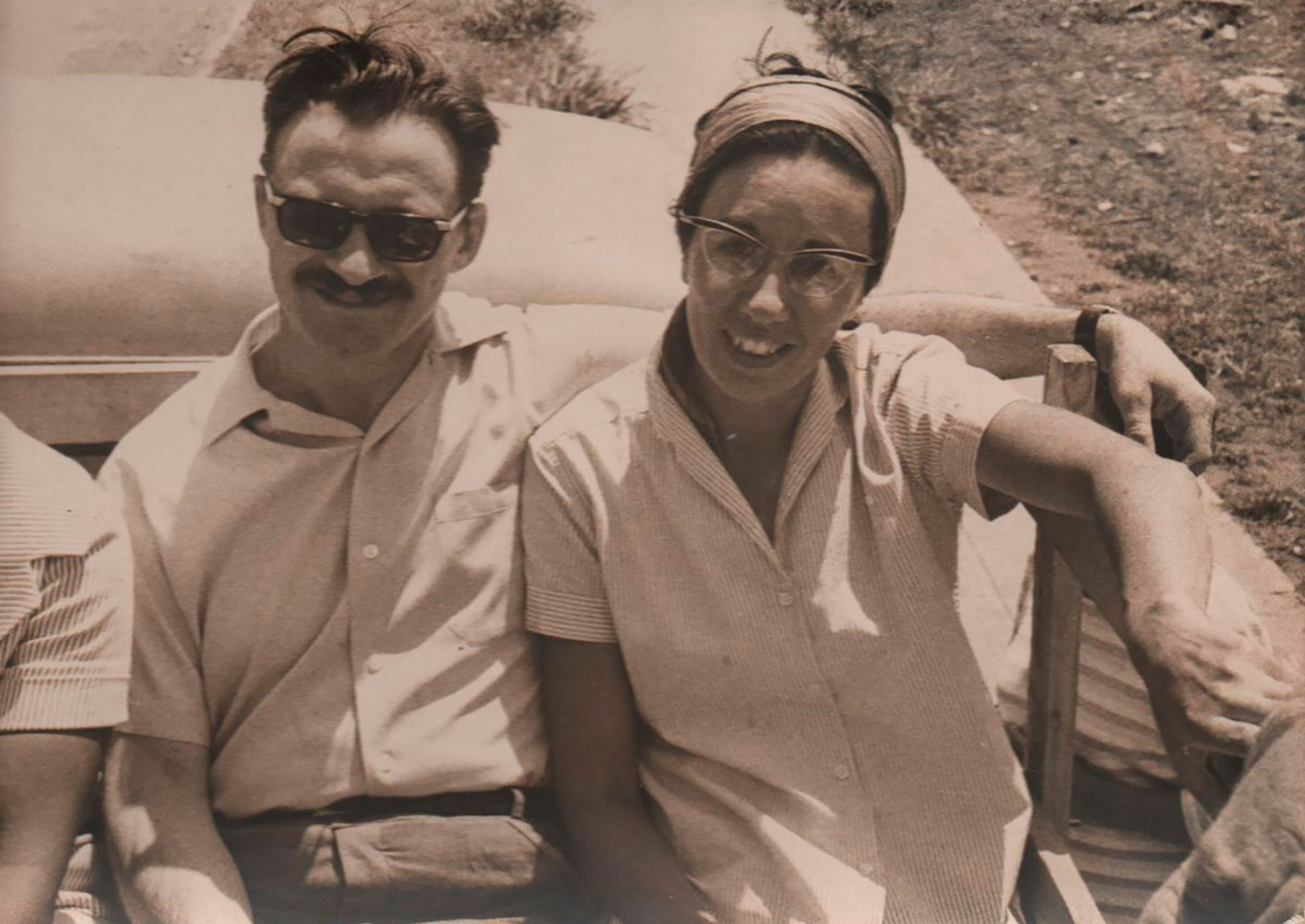 The documentary Benedetti: 60 Years of Light delves into the effects his wife’s Alzheimer’s disease had on the famous author.

As Varela explains, one of the challenges of the film, which tries to “recover” the “very deep” love affair that ran through the life of the creator of Truce or thanks for the fire He was involved in assembling this “eternal puzzle” as most of the images were from the archive and combining them was “a very difficult equation”.

“We have pictures of her from when she was a girl to her last days and we capture it all in one moment like it’s a storybook,” she points out, to which she notes that they are supplemented with some “wedges” or re-creations of key moments of history the first asthma attack that left the Uruguayan on the brink of death.

“We tried to tap into that ability that Mario had to go to the simple, to say the right thing. It was also like a slogan that it should be simple, and based on that we were putting together this puzzle with all these elements,” he notes.

To which he specifies that although there are interviews with family and friends, such as the composer Joan Manuel Serrat or Argentina Nacha Guevarathey were sought to be more in an “off” format than on camera, Varela also emphasizes the role of music in the film.

“There are two musical themes (written by Benedetti in collaboration with musicians), but then the entire soundtrack was composed specifically for the film,” he points out regarding the film, in which Guevara’s voice is not missing, singing the romantic “if I love you, it’s because you’re / my love, my accomplice and all.”. 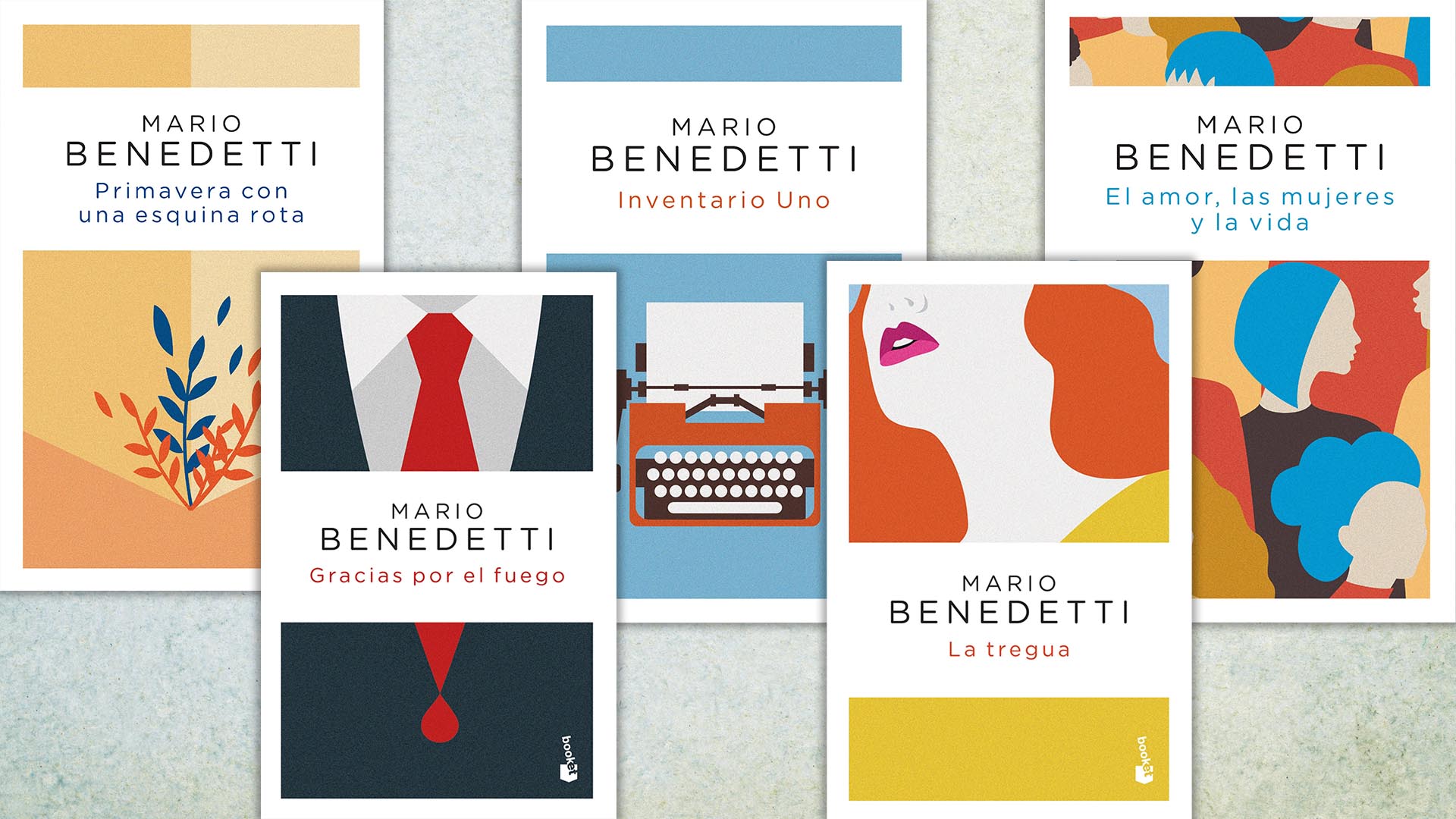 BUT IF AN AFTERNOON IS LOST

A turning point in the relationship between Benedetti and López, who accompanied the author in his various exiles – first in Cuba, then in Spain – was, says Varela, the impact caused by the sudden onset of Alzheimer’s disease, which affected her at an advanced age and which deeply affected the author.

“It’s like a terrible dagger, it’s almost a Greek tragedy, and it’s completely unknown in Mario’s life. Three years later he died in a state of loneliness and painthen it’s a very interesting contrast with this good-natured, likable author,” he points out.

“The person he decided to spend his whole life with, the love of his life, forgets him” adds the director, saying that recreating that first night when he couldn’t find her by his side because he was wandering around confused involved special hands-on work with the cinematographer, Cesar Charlon.

“But if one afternoon you lose yourself / between the sea and the mirror / always remember that here we are / I and my soul and my body,” ends Benedetti’s Sonata for Farewell and Flute, and it is this and other passages, such as the recall, that “long love has no splits” those who will also play with the emotions of those who, once in the rooms, are watching 60 years of a love written in verse.

Mario Benedetti, a celebration of all voices
Heartfelt tribute to Sylvia Molloy, pioneer of auto fiction and LGBT+ literature
Mario Benedetti and the “very discreet myth” of Latin American literature that did not disappear with his death