Added to that list is West Ham’s Moroccan centre-back Nayef Agerd. The player costs the London team about 35 million euros. He just had a great season at Rennes. But after making pre-season with the Hammers, a friendly debut with an ankle injury halted all his expectations. He is expected to be sidelined for at least 75 days.

From this list we couldn’t miss Sebastian Haller, Dortmund’s great €35 million signing from Ajax, who was diagnosed with testicular cancer after doing the pre-season with the German team. The 28-year-old striker has already undergone surgery and is fully recovering. It is not known how long he will be out, but he will certainly have to wait a few months before he can return to physical activity.

Next, we have to talk about the famous French midfielder, world champion, ex-Manchester United, signed by Juventus: Paul Pogba, who is in question for the World Cup in Qatar 2022.

Juve signed him on a free transfer, but a knee injury kept him out of action until today. He has already undergone surgery and is expected to have two months of recovery for the fracture with World Cup experience. We should also talk about a special case for Lionel Scaloni: Angel Di Maria missed out on his Juventus debut in the Champions League, despite already playing minutes and recovering his fitness.

We will surely see him back on the pitch as the muscle problem presented in his debut against Sassuolo is minor. It will be seen that the technical director decides because of his discomfort in the adductor of the right hip. 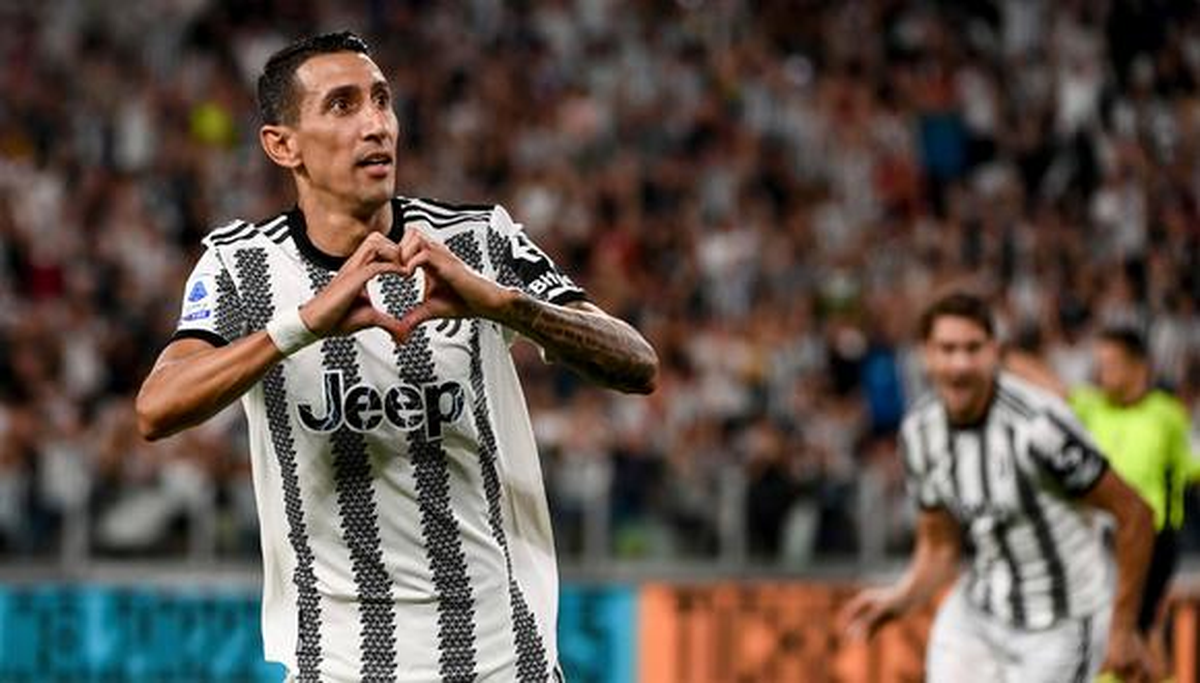 Coming in to replace either Kunde or Diego Carlos was Marcos Teixeira, a former Galatasaray €12m signing who has yet to make his debut with the Sevilla team (Sevilla FC). A micro-tear in his hamstring during practice gave him more trouble than expected. The timing of this strange case, which will soon be brought to court, is unknown. If we move to Italy, we should note the case of the former Inter defender Andrea Ranocchiaa current Monza player who was called upon to add experience and quality to the newly promoted squad.

However, he broke his leg in the second division game against Napoli. They found a fractured fibula and an ankle injury. And since then, not least, his side have conceded 8 goals but failed to win, a trend that points to the defense as problematic. The exact time is not known, but he will be out of action for months. Andrea Ranocchia, central defender, recognized for his time at Inter.

In the same territory, we must also talk about the great midfielder, formerly of Liverpool and PSG, who came to Roma on loan from the Parisian club. We’re talking about Gini Wijnaldumstar addition to the capital team, who together with Paul Dybala will try to change the fate of the team led by Jose Mourinho.

But in his first week in office, the fifth suffered a serious shin injury: a fractured right tibia that occurred during practice. You will be forced to stop for 3 to 4 months after refusing surgery and opting for conservative therapy. Gini Wijnaldum, current Roma midfielder who is off the pitch.

Finally, this is the case of another ex-PSG player who returned home after years abroad: Ander Herrera left the Parisian team to join Athletic Bilbao, where he gained all his glory. He suffers from frequent muscle problems and the physical exertion has taken its toll. Now his right medial adductor is troubling Ernesto Valverde’s midfielder.

He is expected to return not this week, but next week, but he has yet to pull on the shirt of his beloved club after the long-awaited return. 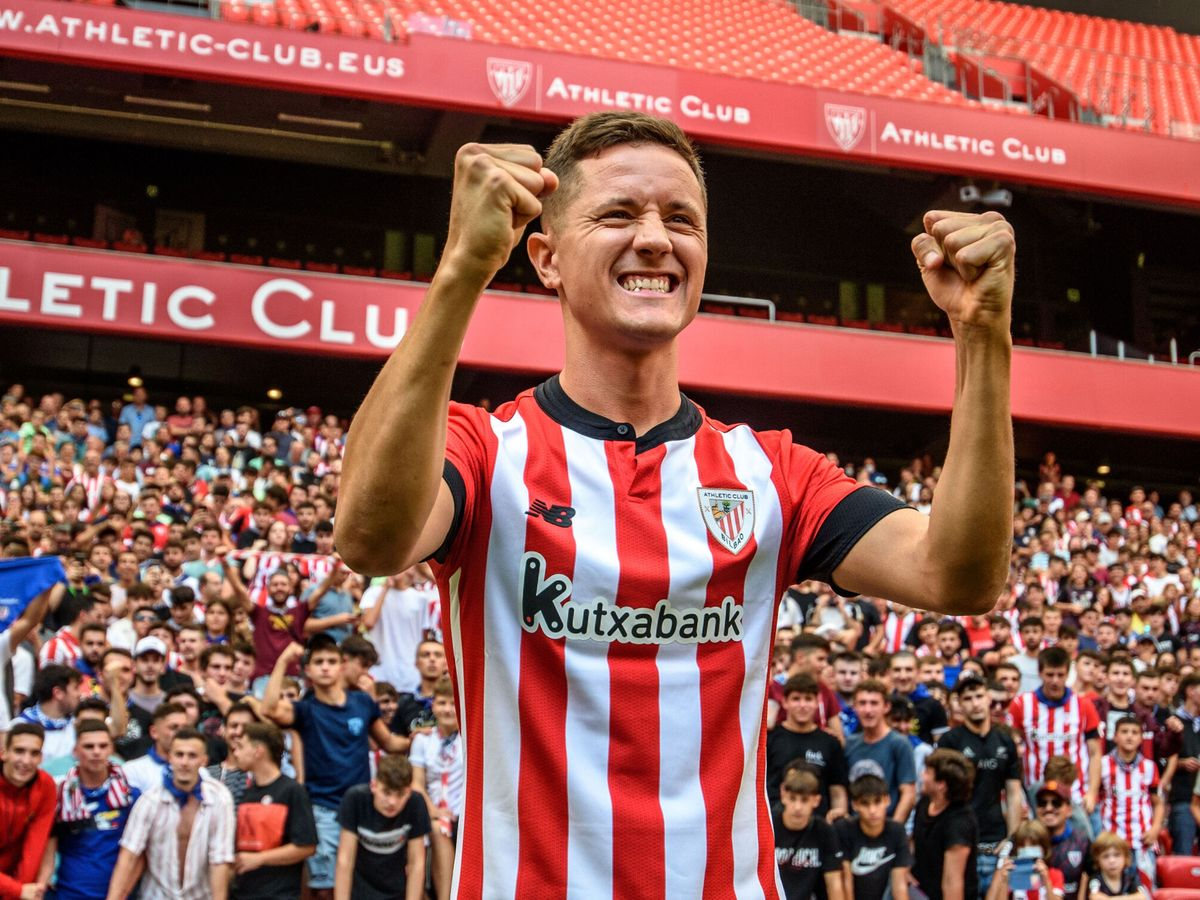 Ander Herrera, the former Bilbao midfielder who has returned to his hometown club.

As Cristina: Attempted assassination of Sarmiento with “poison” bullets

Are you saving energy and water? Green building on the rise

Anger: TyC Sports went off the air at a full championship ceremony

What the “sex superbug” hides and you should know