The most recent Tony Award winner for Best Musical was A strange cyclethe tragicomic story of a fat, black and strange. Taking advantage of this and having spent the summer in New York watching musicals, I will recommend a few… 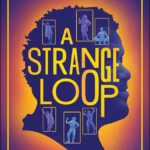 hadestown is a 2016 musical with music, lyrics and libretto by Anais Mitchell. It tells a version of the ancient Greek myth of Orpheus and Eurydice. It couldn’t be more original, both narratively and musically. And look at Eva Noblezada. It gives me goosebumps. Substantial. 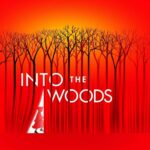 in the forest It first saw the light of day in 1986 with compositions by Stephen Sondheim and a screenplay by James Lapine. The new revival, led by Sarah Bareilas, is an absolute treat that no one should miss. 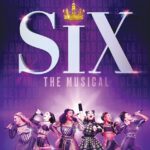 six is a 2017 British musical with a book and hits by Tobey Marlowe and Lucy Moss. It’s a fun modern look at the lives of the six wives of Henry VIII of England, presented as concert pop, with a biting feminist twist. 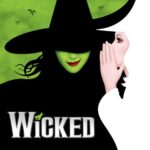 wicked features delightful songs by Stephen Schwartz and a libretto by Winnie Holtzman, based on Gregory Maguire’s novel of the same name, the revealing story of the Wicked Witch of The Wizard of Oz. A great setting dating back to 2003. 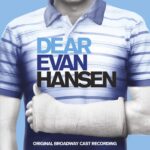 Dear Evan Hansen was written by Steven Levensons and scored by Ben Pasek and Justin Paul in 2016. It deals with teen suicide, mental illness, and the impact of social media in an interesting but controversial way. Also, the staging and songs are unforgettable. 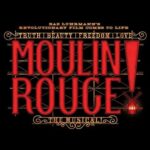 Moulin Rouge! was written by John Logan in 2018 from Baz Luhrmann’s legendary film and includes many of the classic themes but also new additions. Not everything works, but the experience is vibrant. 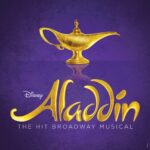 Aladdin It was first performed in 2011, from the Disney film of the same name, which is not even close. There are some spectacular moments, but none of the new songs add anything. The libretto is by Chad Beguelin; music by Alan Menken and lyrics by Howard Ashman, Tim Rice and Beguelin himself. 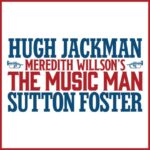 The music man is a 1957 musical with book, music and lyrics by Meredith Wilson, based on a story by Wilson and Franklin Lacy. The new revival stars an exuberant Sutton Foster and Hugh Jackman, though it’s the kids who shine the most. Despite the criticism it received, it is a delicious experience, a trip back in time. 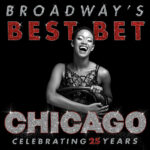 Chicago It was first released in 1975 with music by John Kander, lyrics by Fred Ebb, and a book by Bob Fosse and Ebb himself. His return is quite a spectacle, despite lacking the power of previous performances. 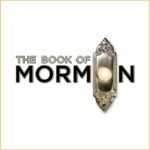 The Book of Mormon is a 2011 satirical musical written by Trey Parker, Matt Stone and Robert Lopez. It tells the story of two young Mormon missionaries who go to preach the word of God in a dangerous area of ​​Uganda. His humor is not for everyone, but his sets, cast and choreography are wonderful. 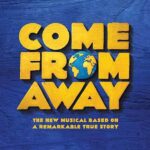 Come from afar is a small Canadian musical from 2013 with libretto, music and lyrics by Irene Sankoff and David Hine, which brings us closer to the tragedy of September 11 from another perspective: the story of a small town that suddenly has to host 7,000 passengers. Very emotional and very nice. 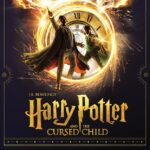 Harry Potter and the Cursed Child was written by Jack Thorne in 2016 based on an obscure original story by JK Rowling. It’s not a musical, but its visual grandeur and choreography deserve a place here. Despite the implausible narrative, the amazing special effects and charismatic cast ensure a good time. And there is excess nostalgia for the fans.

There are few sensations comparable to the enjoyment of a Broadway musical. They are expensive, yes, but there are ways to see them for very low prices, so money should never be an excuse. You’ve seen one… you want to see them all!