English kings Charles I and Charles II ruled at different times and in particular ways. Learn about their respective stories.

Charles Philip Arthur George He is the son of the late Queen Elizabeth II and the heir to the throne of the United Kingdom. He will be the oldest man to do so at 73 and will be under a new name: Charles III. Before his elevation as the new monarch there was King Charles I and Charles II of England, men who ruled at different times and in a particular way. Learn about their respective stories.

Who was Charles I of England

Born on 19 November 1600 in Dunfermline, Scotland, Charles I was the second son of James I. He became heir apparent after the death of his older brother Enrique. He was therefore made Prince of Wales in 1616.

In 1623 he traveled to Spain to negotiate his marriage with baby MaryHowever, her family refused this union. Carlos I then married Princess Henrietta Marie of France. Thus England and France formed an alliance against Spain.

It was in 1625 that the prince became king and married Enriqueta Maria, with whom he had two children, Charles II and James II. The marriage was not without controversy, as she was Catholic and her beliefs clashed with her husband’s Protestant subjects.

This led to a Civil War and direct clashes with British Parliament, whom he overruled to rule without him for 11 years. The government of Carlos I was characterized by strict absolutism and the imposition of the Anglican cult, with the persecution of opponents.

One of the strongest conflicts in which he was involved was with Scotland, a country in which he tried to impose Anglican liturgy. This caused rebellions from the Scottish Presbyterians. Carlos I failed to suppress the rebellion, therefore in 1640 he called the so-called Short Parliament to raise an army and collect the necessary money.

After various disputes, Parliament ordered the imprisonment and execution of the Archbishop of Canterbury, William Laud, and Sir Thomas Wentworth, 1st Earl of Strafford, who were advisers to Charles I. From 1641 this imposed greater freedom of religion for Scots, in addition to other less stringent reforms.

However, a series of disputes led to the outbreak of the first battle of the war on 23 October 1642. english civil war, in Edgehill. After a series of continuous defeats, King Charles I surrendered to the Scottish army on 5 May 1646.

In June 1647 he was handed over to the English Parliament, but later managed to escape to the Isle of Wight, where he was imprisoned.

On January 20, 1649, the trial against the king began in Westminster. Although he refused to plead guilty, on January 27 he was sentenced to death as a tyrant, murderer and enemy of the nation. Three days later Carlos I was beheaded in Whitehall, London.

Who was Charles II of England?

He was the eldest son of Charles I of England and his wife Henriqueta Maria. While his father was in the midst of the English civil war, which we have already related above, his son, then a prince, went into exile in France.

He tried to regain the throne of Scotland, as he had supporters in that country, but was defeated by Oliver Cromwell at the Battle of Worcester (1651). It was only after Cromwell’s death in 1658 that he came to the throne in 1660 under the name Charles II, thus restoring the Stuart dynasty in England.

Like his father, he was a fierce opponent of Parliament. Likewise, he restored the Church of England against the Puritan hegemony of Oliver Cromwell’s time. Parliament did not let its hand twist: it rejected the royal offer of toleration for Catholics, whom he excluded from public office in 1673. 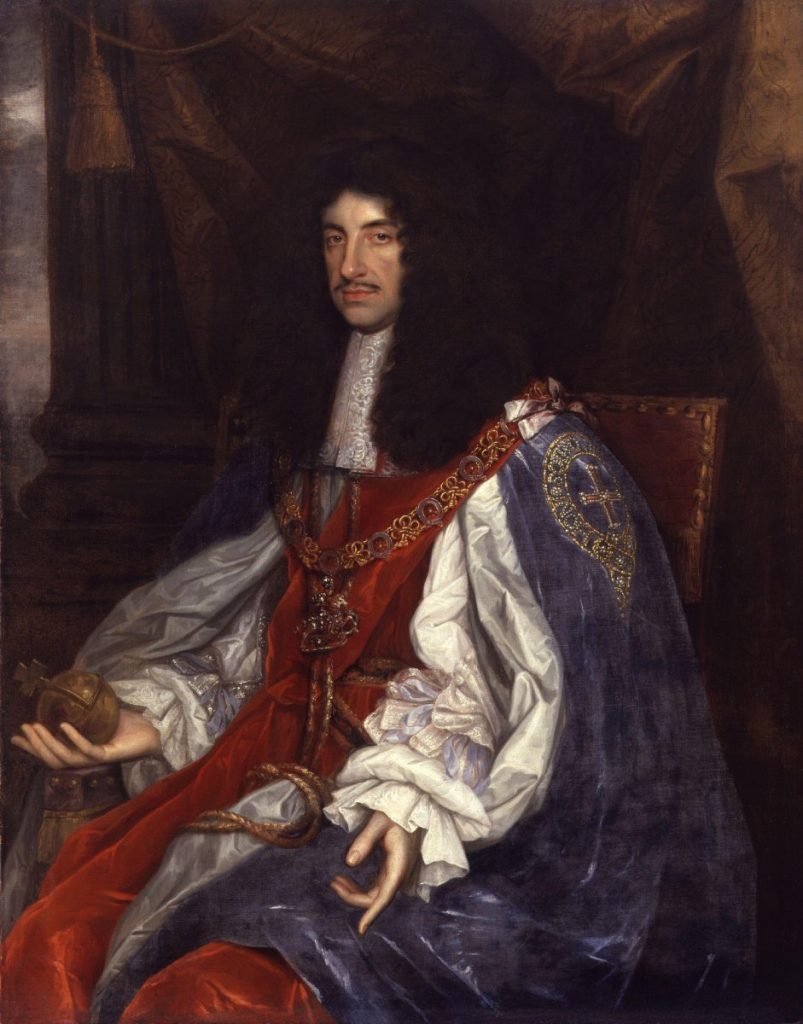 He was known as “The Merry Monarch” and promotes science and art. She lived through the death of ‘Queen Mother’ Mary I in 1558 and the abdication of her great-grandmother Mary Queen of Scots in 1567.

At the age of 54, he suffered a stroke that many believed may actually have been an attempt poisoning. Shortly before he died at Whitehall Palace, London, on February 6, 1685, he decided convert to Catholicism on his deathbed.