The popular couple created by Prince William, now number one in line to the throneand his wife Kate, includes, along with their three children George, Charlotte and Louis, hopes for a modern monarchy close to the British people.

Their Instagram account usually chronicles the life of this couple with their children, ages 9, 7, and 4, respectively. With their funny faces, little Louis attracted attention during the jubilee celebrations in June.

Until now, the Dukes of Cambridge, William and Kate will now be called Prince and Princess of Walesannounced King Charles III on Friday, as well as the succession to his dukedom of Cornwall.

Over the years they have won the hearts of the British people with their image of a happy family, exemplary and close to peopleaway from William’s difficult childhood when his parents Carlos and Diana They fought in front of everyone.

The “enormous interest” they arouse is “obviously” because embody the future of the monarchyroyal expert Richard Fitzwilliams believes, but also because of “his own way” of “dealing with things”.

“They have mastered the art of controlling both formal such as unofficial” in public space, Fitzwilliams points out. 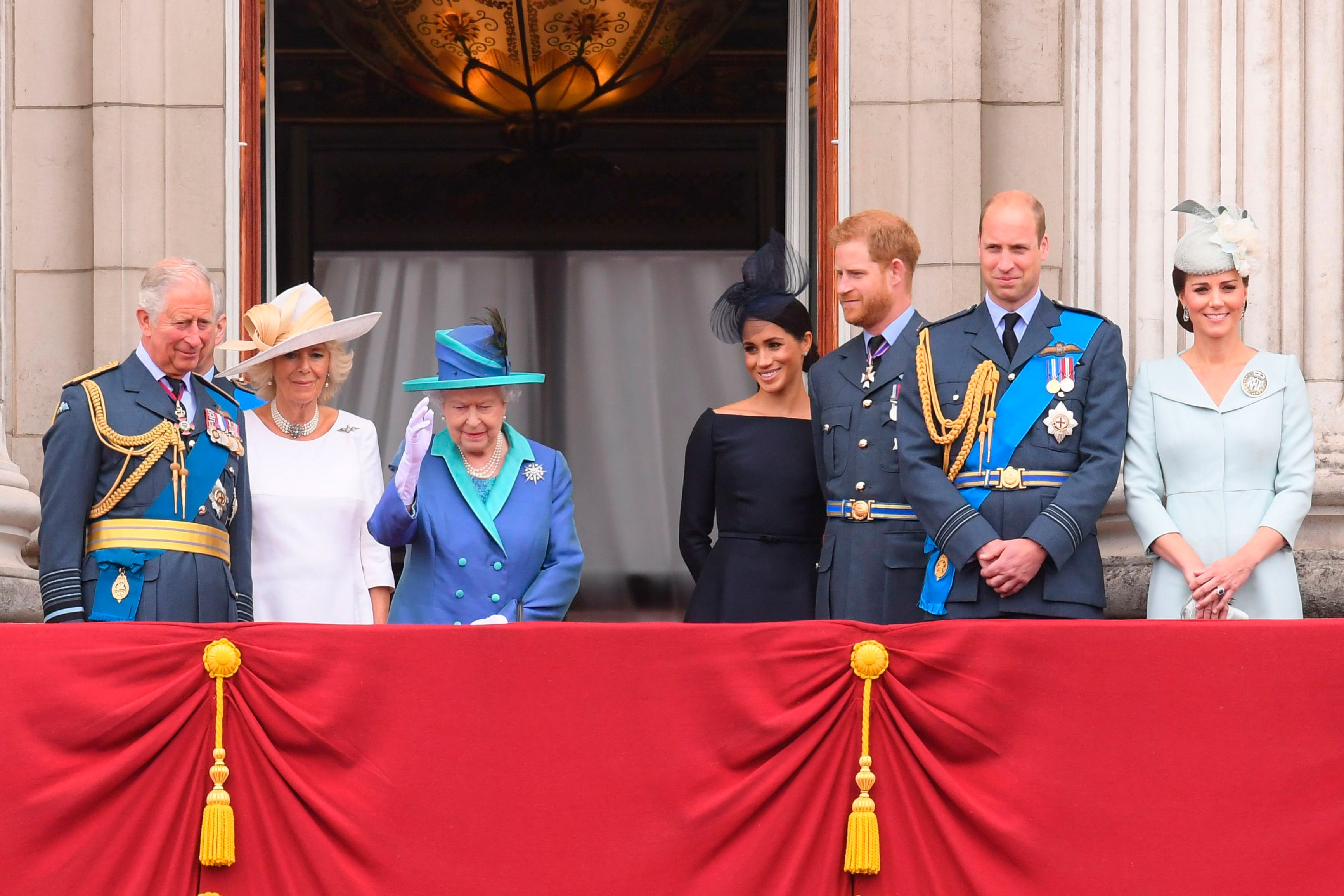 The couple is usually photographed holding hands at official events and events, such as the premiere of the latest film in the James Bond saga. Also, “Kate has been a fashion icon for a long time”Fitzwilliams adds. This, he says, “has been very good for British fashion”… but also for the couple’s image.

This glamorous look is balanced by calmer aspect and closer to people, especially through the couple’s many commitments to causes dear to their hearts: mental health for William, childhood for Kate.

The couple regularly take a look at their home life, such as their children’s school work during childbirth or their sports activities.

In July 2021, Prince George was photographed with his parents at England’s European Championship matches, prompting some jokes about him being dressed in a suit and tie despite his young age.

His mother feeds him this image of normal sharing casual and intimate photos from everyday life, in which George appears on the grass in a football shirt. In others, you can see Charlotte handing out food parcels or the tiniest picture with her hands. 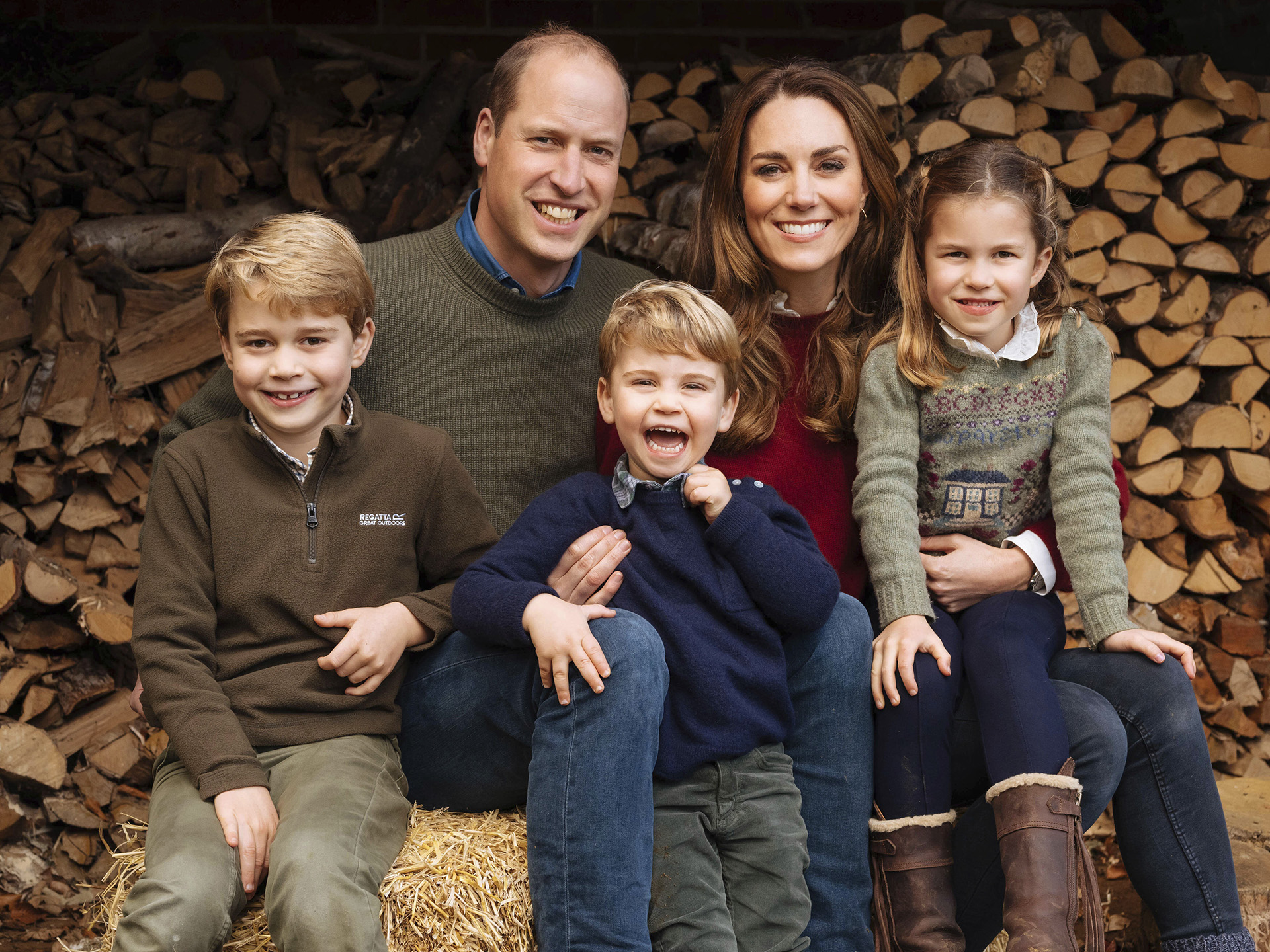 This makes it possible to satisfy the press’s insatiable need for take family photoswhile also protecting her from the paparazzi who followed Diana to her death.

“There has always been an agreement regarding media coverage of the royal children‘, although relations with the press may have been ‘very strained’ at times, says Fitzwilliams. “When they’re little, they get a little privacy in exchange for pictures or videos at certain times, like birthdays, Christmas, their first day of school.”

“They did a very good job of protecting that combination of normality” and royal statusthe expert thinks.

The modernity necessary for continuity

According to a recent YouGov survey, Kate is the most popular member of the royal family, after the late Queen. Her husband arrived next, far before her father, King Carlos III. 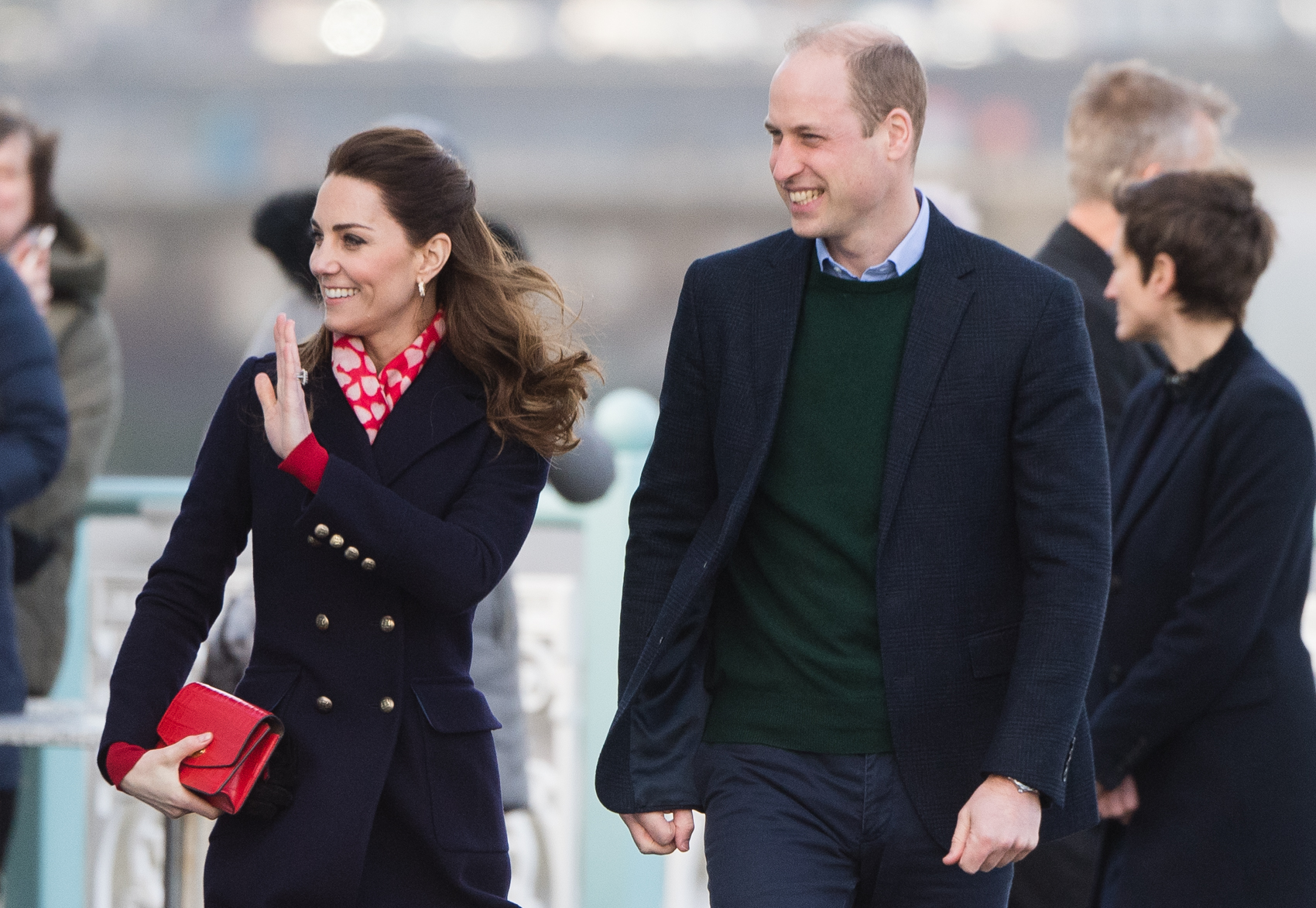 “I think William and Kate are in many ways a reflection of the Queen [Isabel] Y [su difunto esposo] Felipe”, he confided to the agency AFP journalist Robert Jobson.

according to you, the reign of Carlos III “will be regarded as a transition to that of his son”. These new Princes of Wales “will give the monarchy, after such ancient monarchs, a sense of modernity which is probably needed to help its continuity,” Jobson reckons.

The King’s message to Prince Harry and Meghan Markle
Carlos III delivers first speech since Queen Elizabeth II’s death: ‘My dear mother was an inspiration and an example’
What the new British national anthem is like: the two changes played at the memorial service for Queen Elizabeth II
This remains the line of succession to the British throne following the death of Queen Elizabeth II
Operation Unicorn: the planned plan to kill Queen Elizabeth II in Scotland
From Villain to Consort Queen: Camilla, the proof of all Carlos III’s love