Ethel Pozo and Julian Alexander they are getting married this afternoon Saturday September 10, after more than a year of engagement. The TV presenter, who is very active on social networks, did not stop sharing more than one detail of the preparation for one of the most important days of life, which finally came.

Gisela Valcarcel’s daughter He withdrew from his schedule days before this event to have more space and freedom while finalizing the details of this important family day. As it is known, Julian Alexander He has preferred to keep some details a little more private.

However, the day came and little by little different details of what is experienced on this important day Ethel Pozo and her future husband Julian Alexander.

They said yes. The wedding ceremony is over and on her Instagram stories, the bride’s friend, Gachi Riveroshared the exact moment the couple sealed their love at the altar with a tender kiss, to the applause of all the guests.

The couple took a tour to greet guests after officially tying the knot. Brunella Horna shared a video of that moment, but deleted it minutes later. 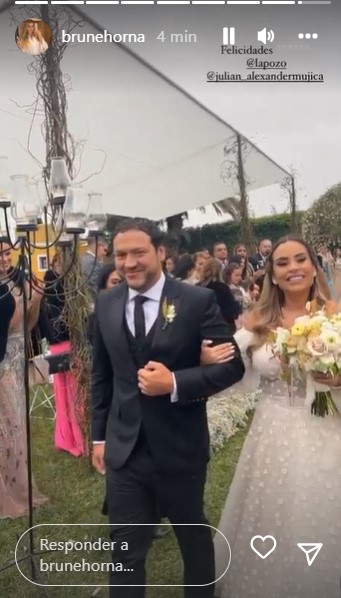 They opened the track. The current spouses showed off on the dance floor with choreography to the theme “I was reborn” by Carlos Vives. At first the music was waltz-style, before transitioning to the valenato-pop version with which they started the party. Edson Davila He broadcast this tender moment live on his Instagram account.

Gisela Valcarcel It was he who delivered Ethel Pozo at the altar into the hands of her future husband, Julian Alexander. Rodrigo Gonzalez He was responsible for sharing this unpublished photo on his social networks. 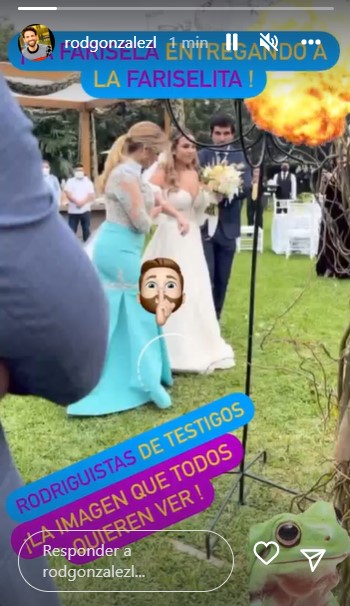 Brunella Horna She is one of the guests at this event and it was she who shared one of the first photos of the couple at the altar. Ethel Pozo wears a princess-style dress with an open neckline and loose hair. 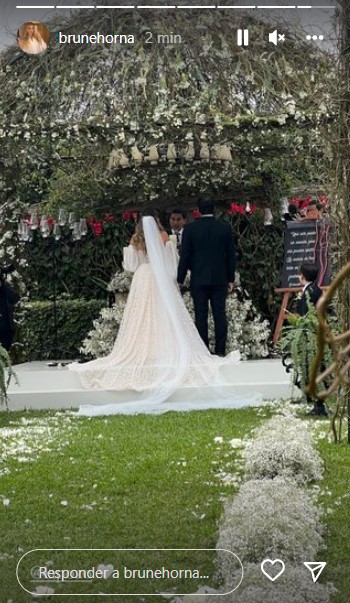 Ethel Pozo and Julian Alexander at the altar. (instagram)

in the account of instarandula, A photo of one of the guest breakfast tables has been leaked. You can see a variety of sweets here, and according to the person who submitted this photo, the details were being worked out. 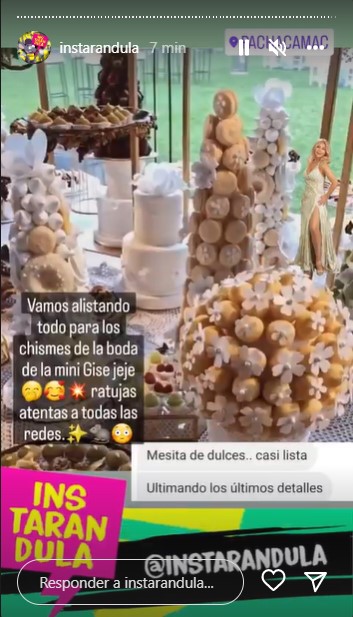 On the other hand, the actor Sebastian Montegirfo, shared a story where Julian Alexander was getting ready in his gala suit to walk down the aisle where his future wife would be waiting. It should be noted that Gisela Valcarcel was also announced to be at the venue awaiting the ceremony. 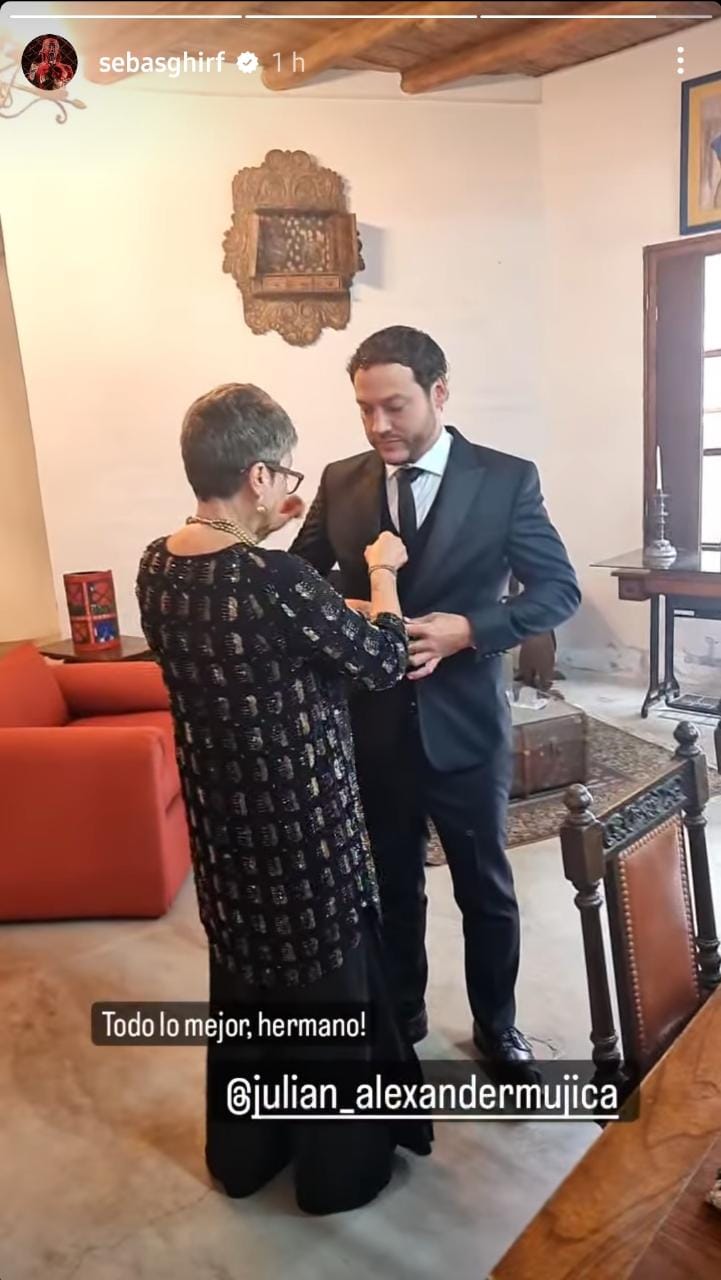 It has also been leaked that wedding guests are already arriving at the reception to take their seats. It was specified that Ethel Pozo would enter at 4:00 p.m. 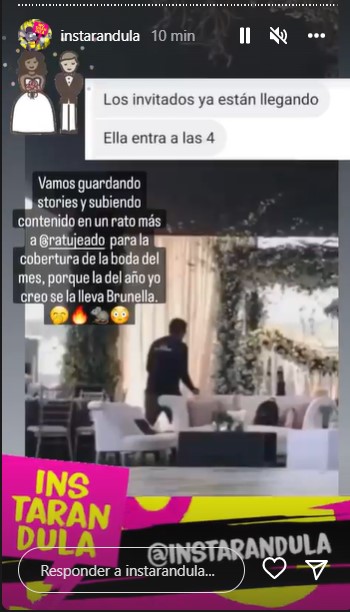 On the morning of September 9, Friday, Ethel Well She sent a press release to the media announcing that she would not be making any statements on her wedding day, asking for respect and privacy on this important day for her.

However, in the afternoon of the same day, he took to social media to clarify what will happen on his wedding day. “Tomorrow I won’t be able to greet my friends from the press at the gate, nor will I make statements, but of course here on social media I will share everythingI know I work in television and I like to share with my followers everything that happens to me,” he said at the beginning.

Ethel Pozo won’t stop sharing details of her wedding: “I owe it to society.” | Instagram

He then explained that he would use his social media to share any details he could, but made it clear that he would respect guests who have nothing to do with television and prefer to remain anonymous.

“I will share everything with you here on social networks, I know that I owe it to society and of course with all my love, since I told you my love story and in general I share everything, but I can’t go into other people’s private lives .” So far, Gisela’s daughter has not spoken

Ethel Pozo and why she ruled out Melissa Paredes as godmother at her wedding to Julian Alexander
Rodrigo Gonzalez is annoyed with Ethel Pozo for asking for privacy for her wedding: ‘You earned it’
Gisela Valcarcel dedicates an emotional message to Ethel Pozo two days after her wedding: “Be happy, little girl”