Skip to content
by omeuoraculo.comPosted onSeptember 9, 2022
According to the WHO, in Argentina, it is estimated that between 132,000 and 264,000 children live with epilepsy (Getty)

According to the report of World Health Organization (WHO) It is believed that almost 1 in 100 people all over the world are suffering epilepsy, which is equivalent to almost 50 million patients, most of whom are children.

Epilepsy is a disease of the brain characterized by an increased susceptibility to present seizures or absences with the consequences neurobiological, cognitive, psychological and social of this disease. It has many causes and can be caused by prenatal or perinatal injuries, genetic causes, neurodevelopmental disorders, head injuries, tumors, brain malformations, stroke, and more.

Epilepsy affects men and women of all races, ethnicities, and ages, but most commonly occurs in childhood. According to the WHO in Argentina, it is estimated that between 132,000 and 264,000 children I live with epilepsy. 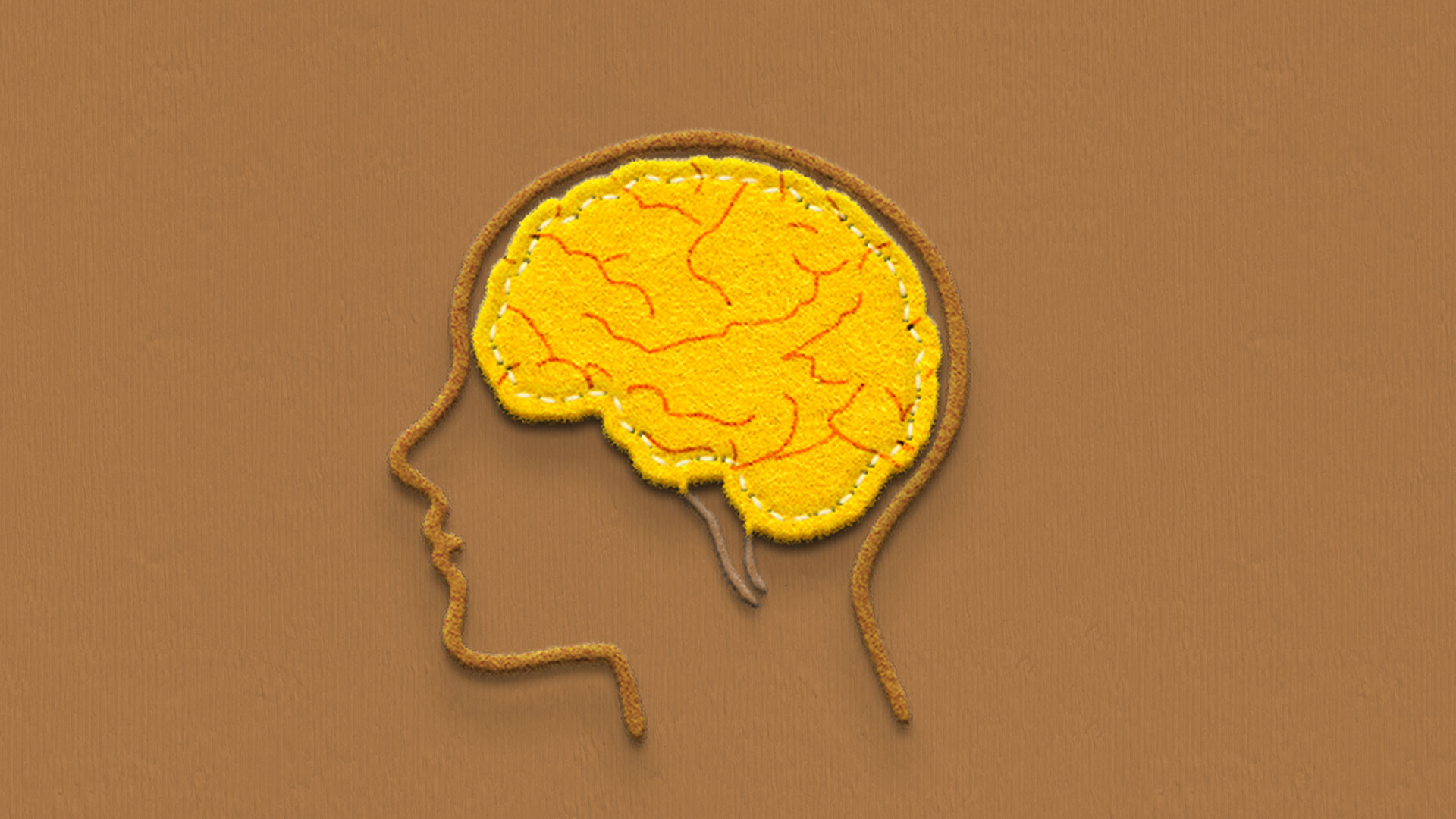 In focal seizures, the person acts half-awake or confused, there may be automatic movements

Crises occur when electrical system of the brain stops working properly for a short period of time. Instead of discharging electrical activity in a self-controlled manner, neurons continue to discharge abnormally. This change can be caused by brain disorders (an internal cause) or, less commonly, by an external factor such as a temporary lack of oxygen or glucose.

For the most part, crises appear suddenly and unexpectedly. They are short, lasting a few seconds or at most a few minutes. They are the most striking convulsions (generalized tonic-clonic seizures), in which the person loses consciousness, stiffens and begins to shake. There is another type of crisis that boils down to a momentary disconnection with an environment lasting a few seconds called absences.

In focal seizures, the person acts as if half awake or confused, may have automatic movements, another may have only jerky movements like localized lumps in a hand or foot, or they can taste a different taste in seconds, or perceive a non-existent sound, or see things of different colors or shapes, or déjà vu, etc. 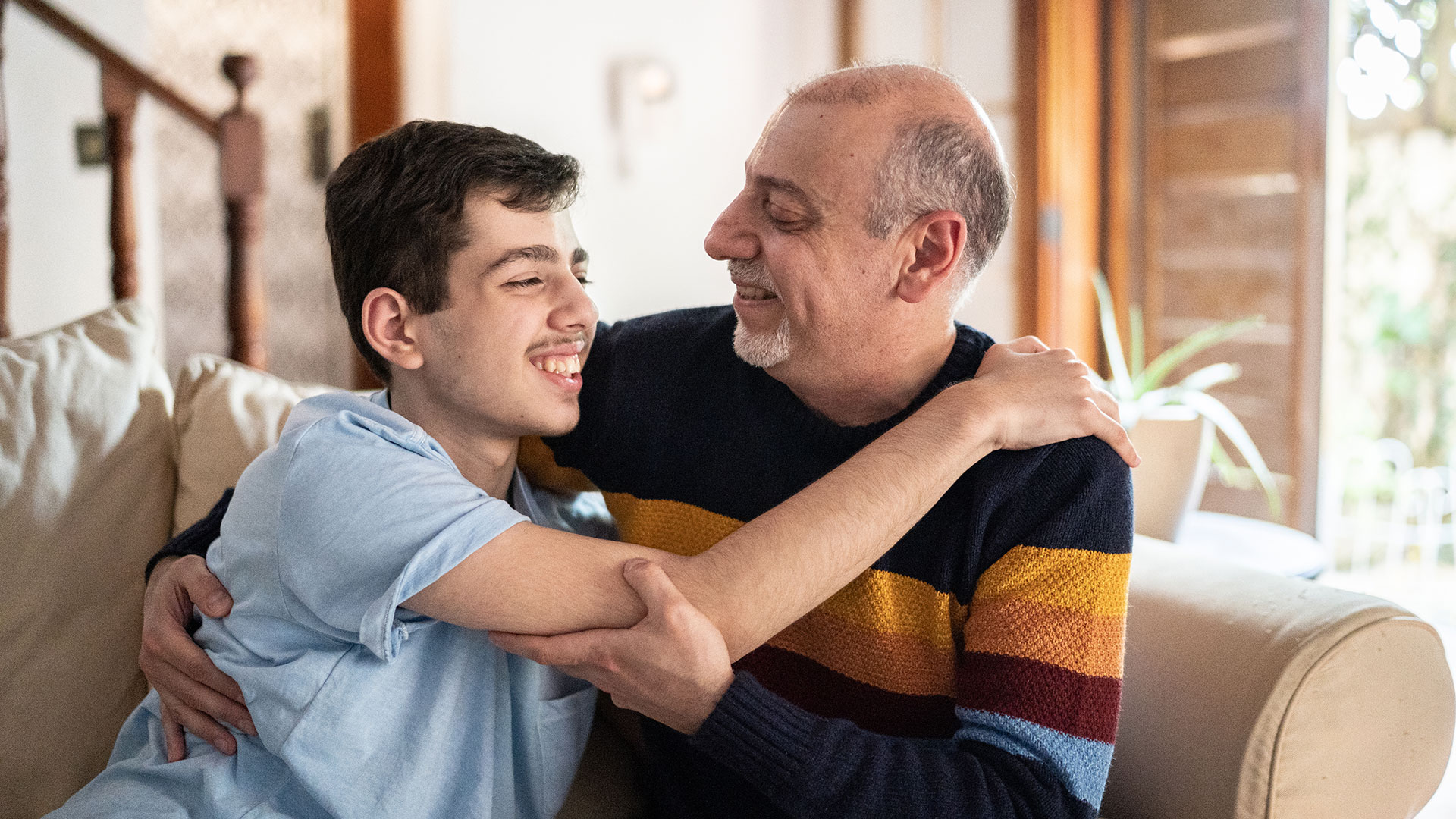 To provide information and raise awareness of the disease, this week is celebrated Epilepsy Week and every September 9, the Latin American Day of this disease.

Although the majority of these cases are self-limiting and tend to disappear over time without leaving any sequelae, it also happens that two to three in 10 children with epilepsy cannot control their seizures with antiepileptic drugs, even combining two or more. This type of epilepsy is called refractory and should be given other treatment options, pediatric neurologists said Marisol Toma and Santiago Flesler, on German hospital.

To provide information and raise awareness of the disease, this week marks Epilepsy Week and every September 9 Latin America Day of this condition.

It is important that Multidisciplinary teams involved in the care of children with epilepsy: neurologists specializing in epilepsy, pediatricians, neurosurgeons, imaging specialists (neuroradiologists), mental health specialists (psychologists and psychiatrists), neuropsychologists and other professionals who work together for adequate care, noted Thomas and Flesler. 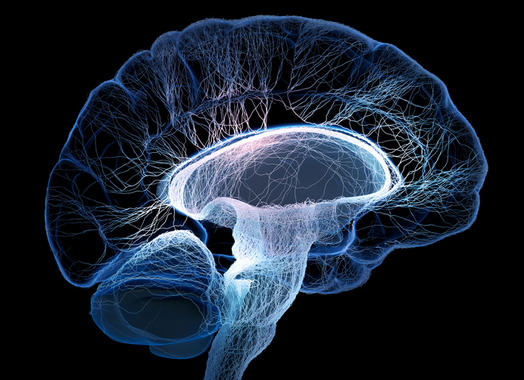 Epilepsy is a chronic disease characterized by recurrent seizures

In the week before or after September 9, the goal is to fulfill them conferences and/or activities aimed at continuing education of clinicians, neurologists, neurophysiology technicians, nurses, therapists, teachers and the community at large to identify people with epilepsy, offer early antiepileptic drugas well as other non-pharmacological therapeutic options such as ketogenic therapy.

According to neuroscientists, the efforts of this campaign are improving the quality of life of children with this condition, improving overall disease management, increasing social conscience not just that day, but constantly. On this commemorative date, it is essential that we continue to work and raise awareness to avoid stigmatization, promote inclusion and thus enable people with epilepsy to function fully in society. 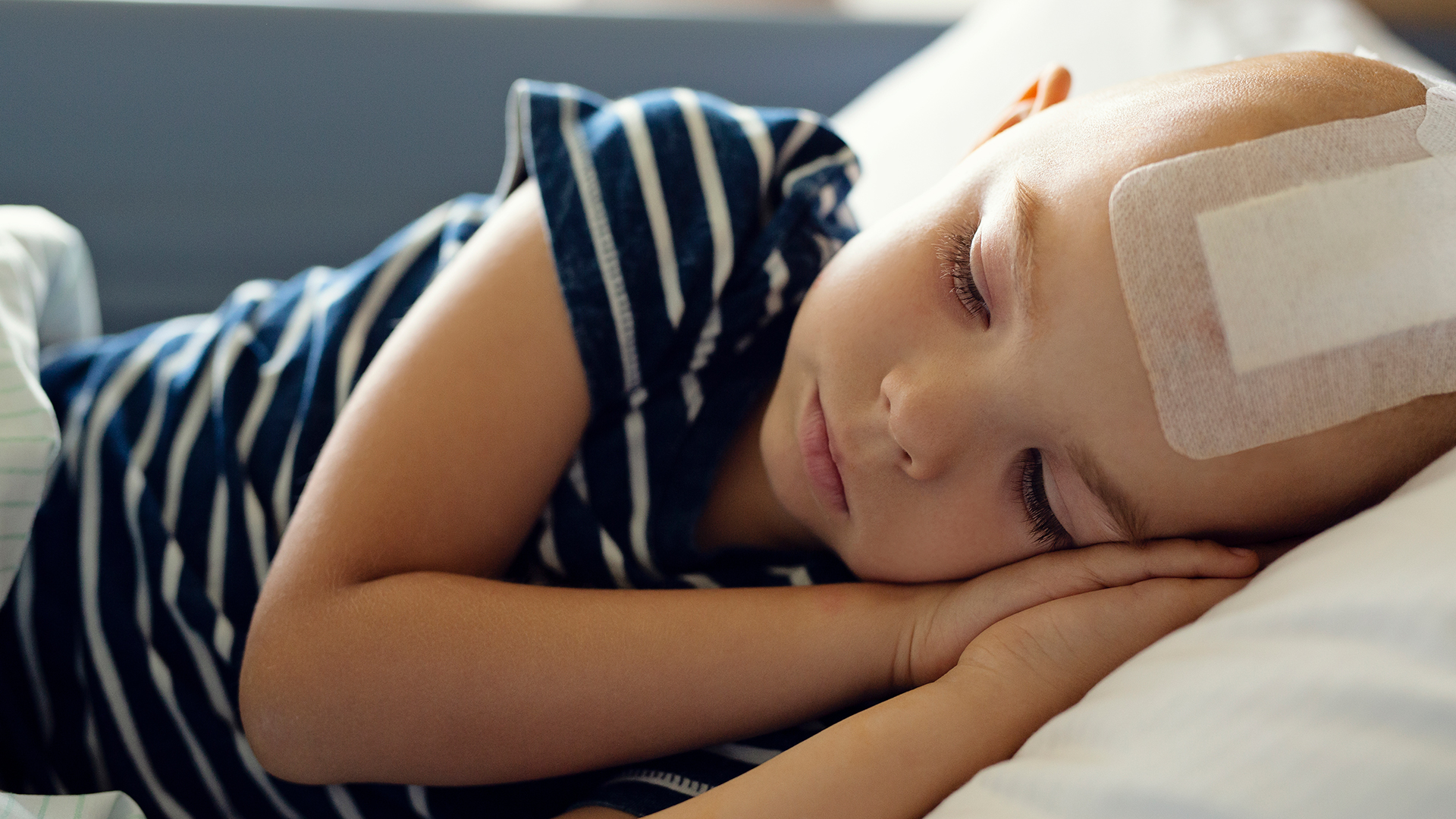 According to neurologists, the efforts of this campaign are to improve the quality of life of children with this disease (Getty Images)

As described by the Navarra University Clinic, crises can be “partial or focal”:

-Simple (no loss of consciousness).

-Complex (with loss of consciousness).

The manifestations are related to the cerebral function of the region where the crisis originates.

When generalized crises occur, the following may occur:

–absences. Loss of consciousness along with cessation of activity of the child.

–atonic. Sudden fall due to loss of muscle tone.

“Epilepsy is much more than seizures”: what are the misconceptions about the disease
Epileptic seizures were reduced by 63% in patients treated with medical cannabis
The keys to the use of medical cannabis in children with neurological diseases