Skip to content
by omeuoraculo.comPosted onSeptember 7, 2022
The statements between Laura Zapata and Yolanda that “splash” Thalia do not stop (Photos: Cuartoscuro//Instagram @thalia//Twitter/@TVAztecaJalisco)

Recently Laura Zapata He has positioned himself in the middle of entertainment headlines due to his controversial statements. First, a soap opera villain like the poor little rich girl Y the usurperappeared as a guest on the news show Carlos Alazraqui on Youtube, He sees you atypicallywhere he demonstrates a pose which very qualified as classists.

And it is that the 66-year-old actress expressed that “Mexicans are idiots”, in relation to those sectors of society that benefit from the implementation of state social programs federal, such as the Benito Juarez Scholarship and the Bienestar Pension.

Zapata expressed that Mexicans like to “stretch out their hands” and criticized the fact that AMLO’s government provides assistance to citizens, “he screws them with 8,000 pesos and they settle,” Talia’s sister said.

In Laura Zapata’s classic and discriminatory words and attitude, the mindset of part of the Mexican elite is evident: they don’t hate AMLO, they hate the people.

These words angered many social media users as well as some figures from the entertainment industry such as Alfredo Adame, Regina Orozco, Eddie Small and Yolanda Andrade They launched into criticism of the veteran actress.

It was the latter who tweeted to him that “the egg* is her” and took the opportunity to make sure that he received financial gifts from his famous sister. “Mexicans are NOT eggs, the egg is you. You’re done with the corn Talia gave you, get to work,” Yolanda wrote on Twitter. 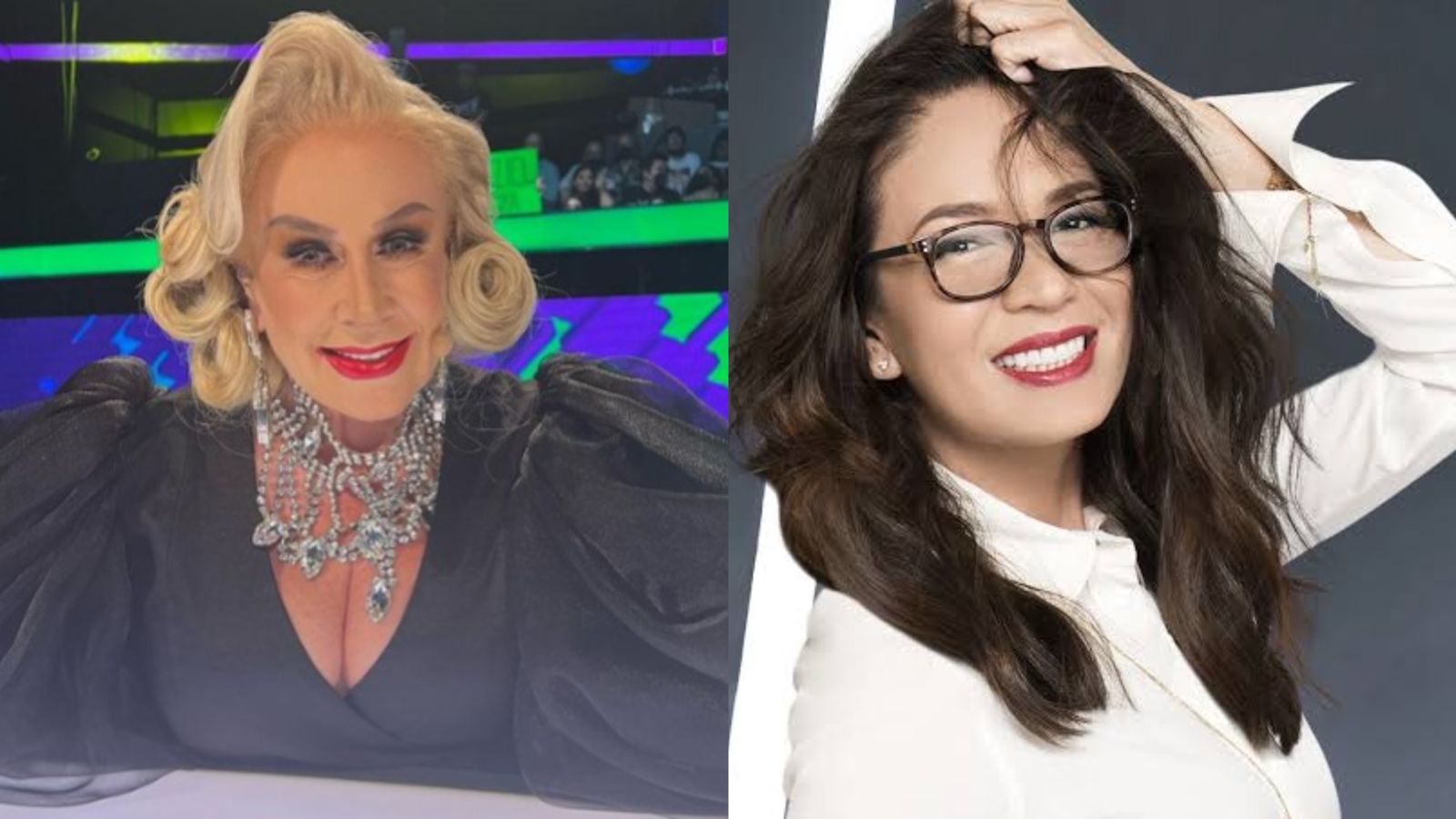 Laura Zapata will hold Yolanda Andrade responsible for what may happen to her, her family or her property (Photo: Instagram/@yolandaamor/@laurazapataoficial)

Given this explosive comment, Laura Zapata said she feared for her life and about what will happen to her, as she claims to be aware of the alleged links between Yolanda’s relatives and alleged criminals, and asked her sister to “put an end” to her boyfriend of many years.

“I hold her responsible for what happens to me, to any of my properties, because she knows where I live, or to someone close to me, I hold that person responsible. The man is dangerous, he is very dangerous, great scary things came out and from fear, from his father, from his brother, from his family. I didn’t know what people were uploading, how scary, I thought I was arguing with a person on air, but not with such a serious background,” Zapata said at a subsequent meeting with the media. 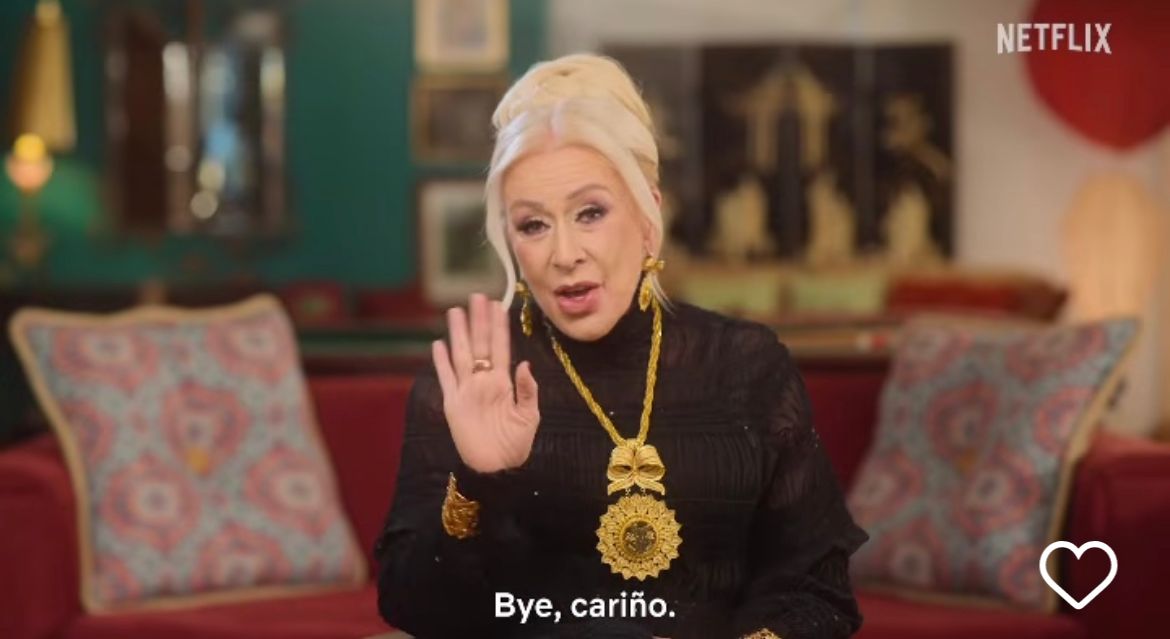 The villa in the telenovela is part of ” Siempre queens “, a reality show produced by Netflix that will be released soon (Photo: Netflixlat)

Now Yolanda Andrade is back to raise the issue and has lashed out at the actress from wild roseassuring that after his statements in public opinion is “worse”.

“It’s super clear, this lady is already taking what she said. You are no longer responsible, Laura Zapata, for what you said about Mexicans, about us Mexicans, you said we were idiots, then you repent and want to clarify that you are worse offas usual.

“And as you always tell your sister Talia, What does Thalia have to do with the things you say?you are now old enough to take responsibility, Ms. Laura Zapata, for what you say,” said the host of Montse and Joe through telephone messages addressed to Gustavo Adolfo Infante. 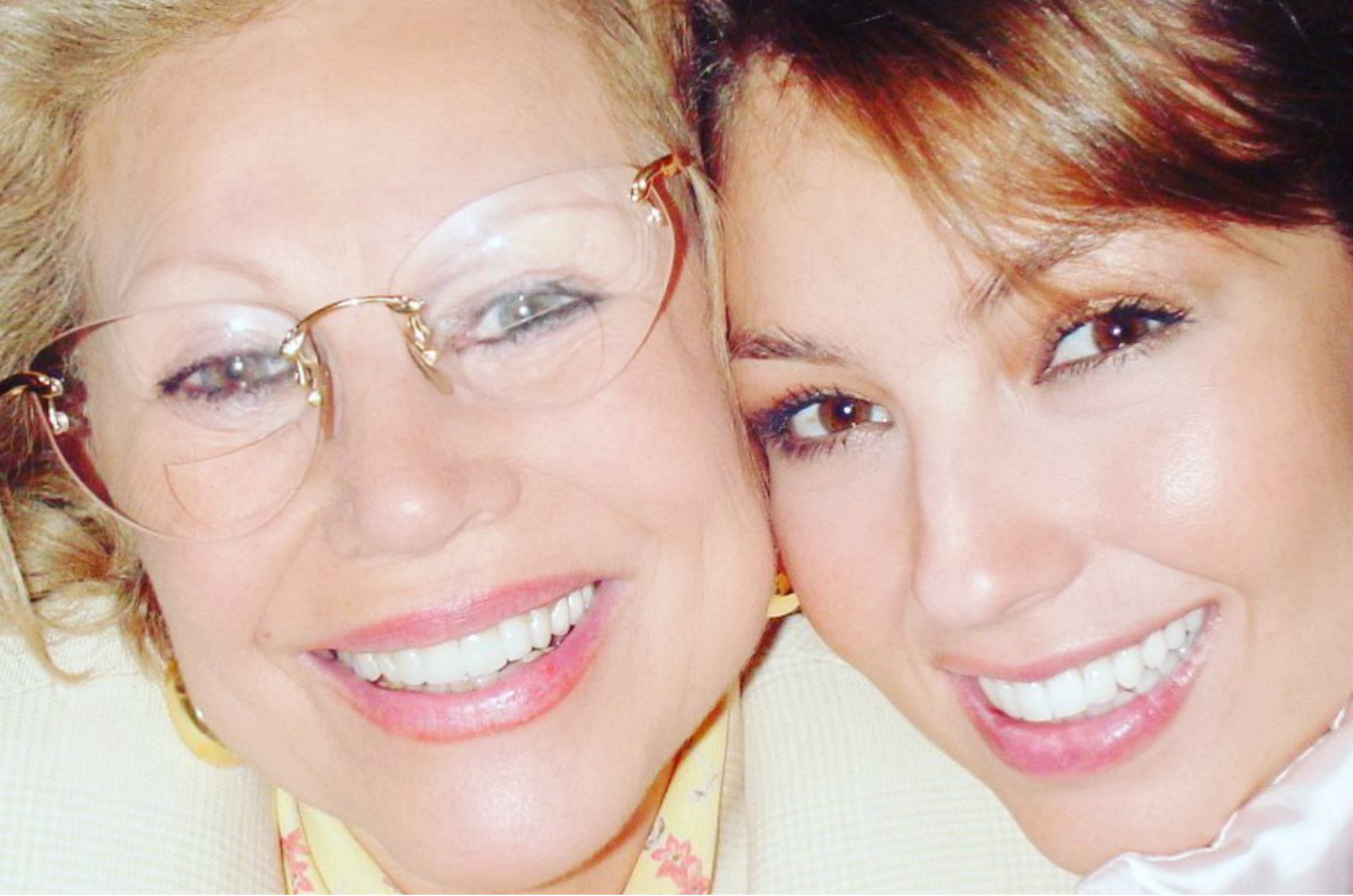 The death of Yolanda Mange, mother of Laura Zapata and Talia, led the singer to severe depression (Instagram)

Andrade referred to his relationship with Talia and specifically to the statements of Zapata, who assured that his mother, the late Yolanda Mange, would ban the singer on mexican love the friendship of the presenter of unique.

“And the question of my friendship with Talia, what does that have to do with it, why are you putting him in the (same) pot, that’s another matter. She doesn’t know, she always involves Talia, I challenge her, please, one more time, to do an interview and not put his sisterLet’s see what he has to say,” he continued.

Andrade went further and expressed this with certainty she herself lives more with Talia and Laura’s mother than the latter. “Besides, doña Yolanda and I… oh, this woman can’t be so… I think Ms. Yolanda and I saw each other more than Laura Zapata and Ms. Yolandadid I understand?”, also concluded the actress from secret intentions.