Skip to content
by omeuoraculo.comPosted onSeptember 7, 2022
Octavio Romero’s demand for justice at the 2015 Pride March

After eleven years of complete judicial inaction and through an agreement promoted by the Inter-American Commission on Human Rights, the homophobic crime of Octavio Romero, a prefect who was killed in June 2011 after informing his superiors of this force that he was going to marry his friend , today reached official recognition. Historic event for the history of sexual diversity in Argentina: the signing of a “friendship agreement” between Gabriel Gersbach, partner of the victim, the international organization based in Costa Rica, the Civil Association for Equality and Justice (ACIJ), the Foundation for Equality and the Republic of Argentina, through National Human Rights Secretariat.

The signing of this agreement implies an open recognition of the state’s impunity, maintained for more than a decade, and thus encourages reparations for the victims – Romero and his partner – heroes of a shocking story a year after the sanctioning of the equal marriage law, when the Security Forces still retain the “domestic right” to approve or disapprove of the legal unions of their members.

Octavio would be the first uniformed man in the country to marry someone of the same sex. Shortly after making it public at work – and after being harassed for it – he was found dead in the river, near Costanera Norte, with signs of physical abuse. 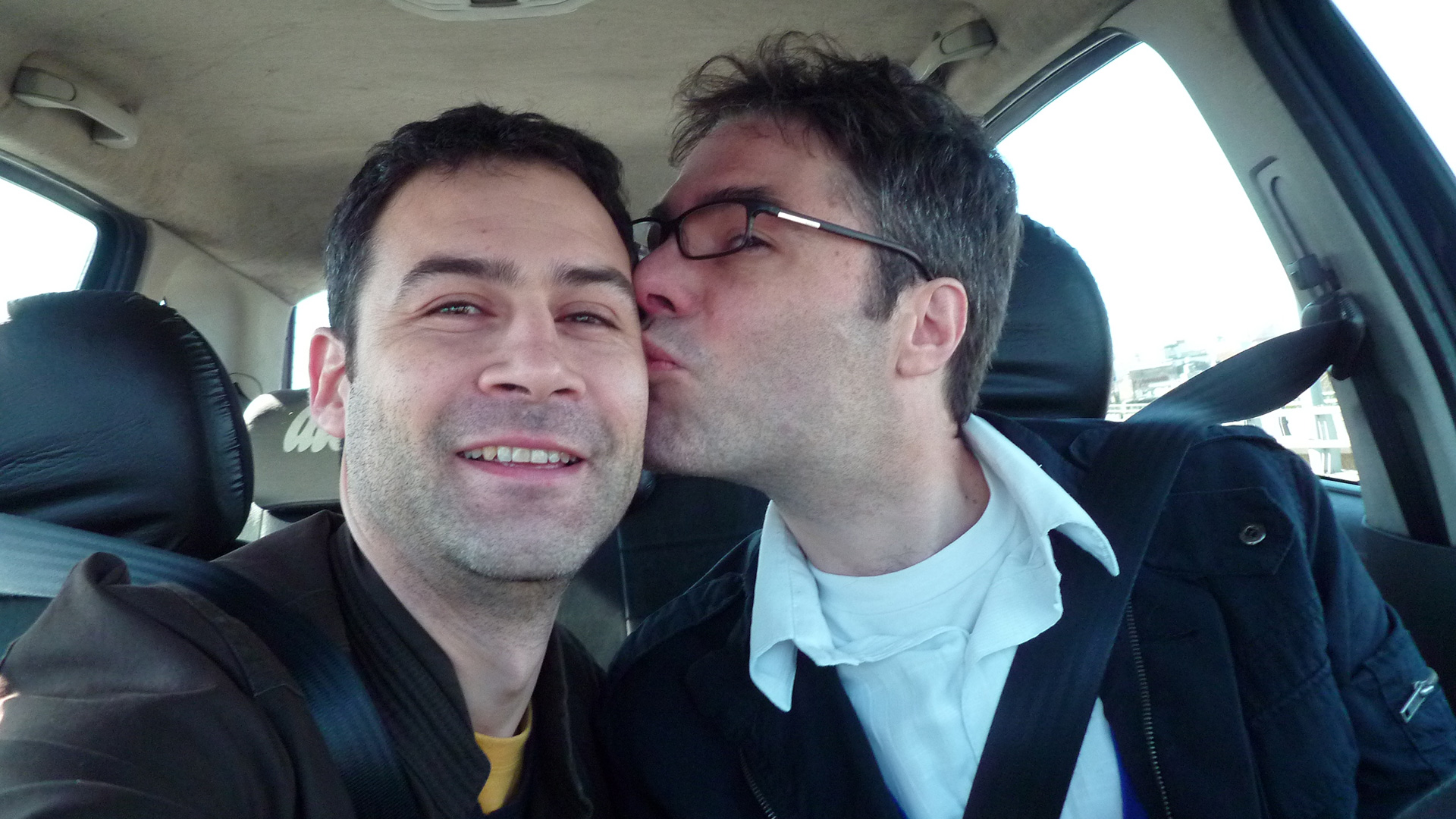 Killed and floating in the very political territory of the prefecture. When Gabriel Gersbach reported his friend missing at a Buenos Aires police station, days before the body turned up, Octavio’s two bosses were behind him, in a clear sign of persecution and threat. These two chiefs were promptly transferred to other subordinate forces in the country. From that moment on, the legal process becomes indescribable: institutional violence, abuse and omissions. A cause that has always stopped and a tumult that subsides with time.

Journalism – and much of LGBT+ activism – forgot about Octavio, and in 2018 the Inter-American Commission on Human Rights took up the case. Thus, those who signed the agreement this afternoon at the headquarters of the National Secretariat of Human Rights, in the former Esma, began a period of “out-of-court” justice that requires symbolic actions aimed at raising awareness, commitment, memory and monetary compensation.

“Eleven years after the murder of Octavio Romero, by virtue of the procedural status of the court case, the preliminary conclusions arising from the report (…) of the Inter-American Commission on Human Rights and the analysis carried out in an opinion of the Secretariat of Human Rights of the Nation (…) the Argentine state recognizes its international responsibility for the lack of adequacy of the criminal investigation in relation to international standards,” the sealed document begins. Along those lines, the settlement also acknowledges that the lack of an adequate judicial response “has a serious impact on the integrity of Gabriel Gersbach,” Romero’s partner. Gersbach never stopped his demand for justice before the prosecutor in charge of the case, Estela Andrades de Segura, and the judge in question, Juan Ramon Ramos Padilla. 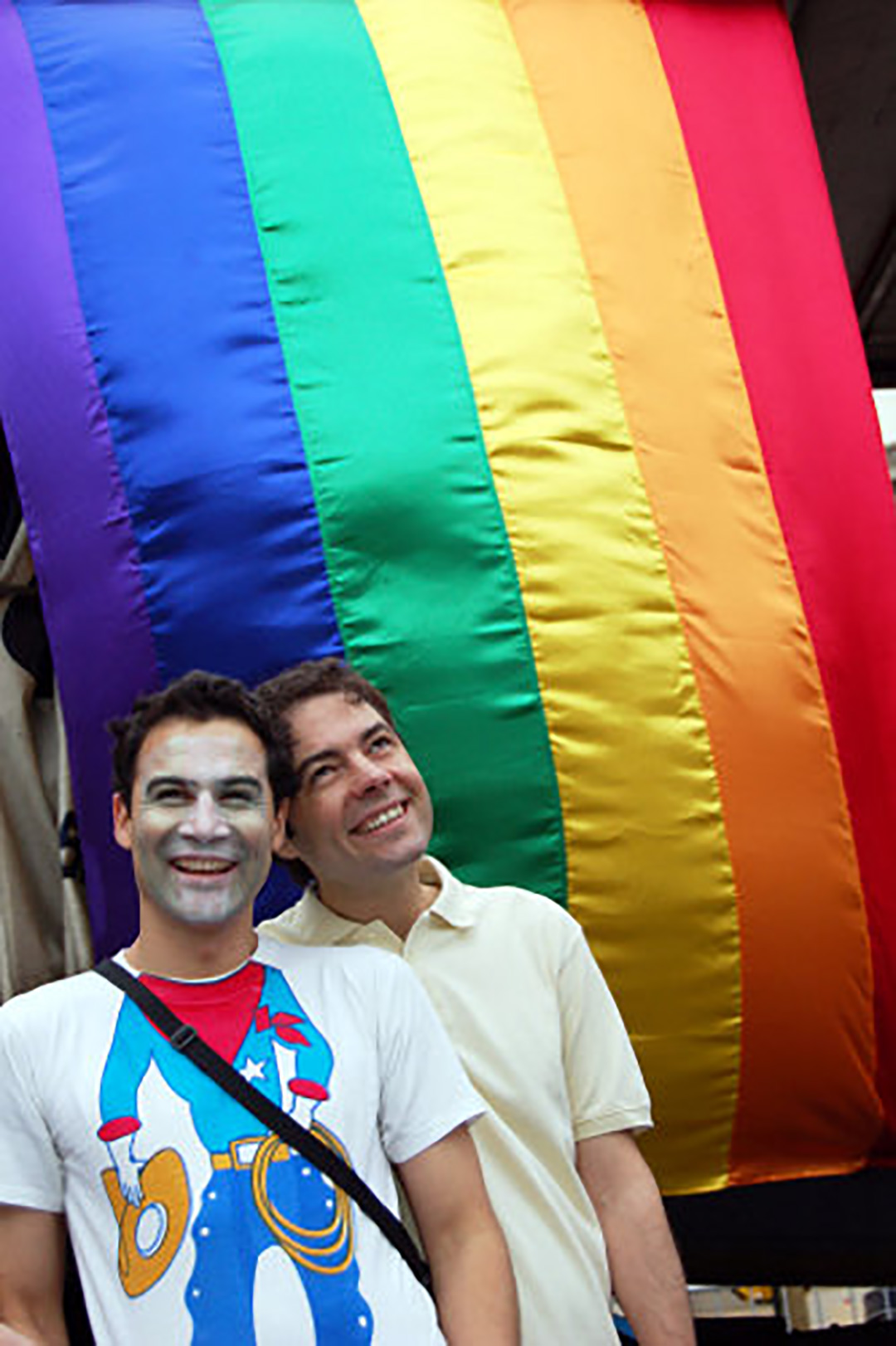 Thus, the agreement envisages and deploys a series of actions aimed at building memory, raising awareness, preventing such crimes and reviewing the fate of LGBT+ people in the history of local security forces. It then states “Measures of satisfaction” – the Argentine state undertakes to provide all the support that the prosecution involved in the investigation may require, primarily through the Specialized Fiscal Unit for Violence against Women (UFEM) and the Gender Policy Directorate of the Attorney General of the Nation-; and symbolic compensation measures that range from the renaming of internal resolutions of the Ministry of Security – which will be renamed “Octavio Romero” – to the production of a documentary for the Encuentro channel, the holding of INADI’s “Octavio Romero” anti-discrimination sessions and the construction on a mural in memory of Octavio. Also, the amendment of the protocol of the Ministry of Security for complaints of discrimination based on sexual orientation and gender identity, the holding of an annual “Octavio Romero” day for cadets and candidates to join the security forces, and the publication of bibliographic materials on attitude.

The impact of this unprecedented signature for the country even includes other areas of the state, such as the Ministry of Women, Gender and Diversity, which the document commits to taking actions that guarantee access to justice for LGBTIQ+ people in situations of violence. genre; in particular, strengthening the Body of Advocates for Victims of Gender-Based Violence and working to develop more precise guidelines to deal with transvesticide, transfemicide, transmurder and killings due to prejudice or discrimination based on sexual orientation, gender identity, her expression or sexual characteristic.

For each of these provisions, the agreement establishes specific deadlines. After these times, Argentina must report to the Inter-American Commission on Human Rights.

The work of the Fundación Igualdad and its president Pedro Paradiso Sotile, present at the ceremony this afternoon, was crucial since four years ago the international organization drew the country’s attention to the systemic impunity against this murder.

To measure the importance of the act and the originality of the document, it is necessary to mention that the Costa Rican lawyer Victor Madrigal-Borloz, the UN’s independent expert on LGBT+ issues, also participated in it. That is, the most important official in the world for that matter.

In June 2015, the writer of these lines received an anonymous tip called “Operativo Dignidad”. It recounts step by step how the prefecture was able to “eliminate” Romero and thus prevent the force from taking on the “public shame” of housing a married gay man. These pages were forwarded to the prosecutor’s office, which never opened an investigation. 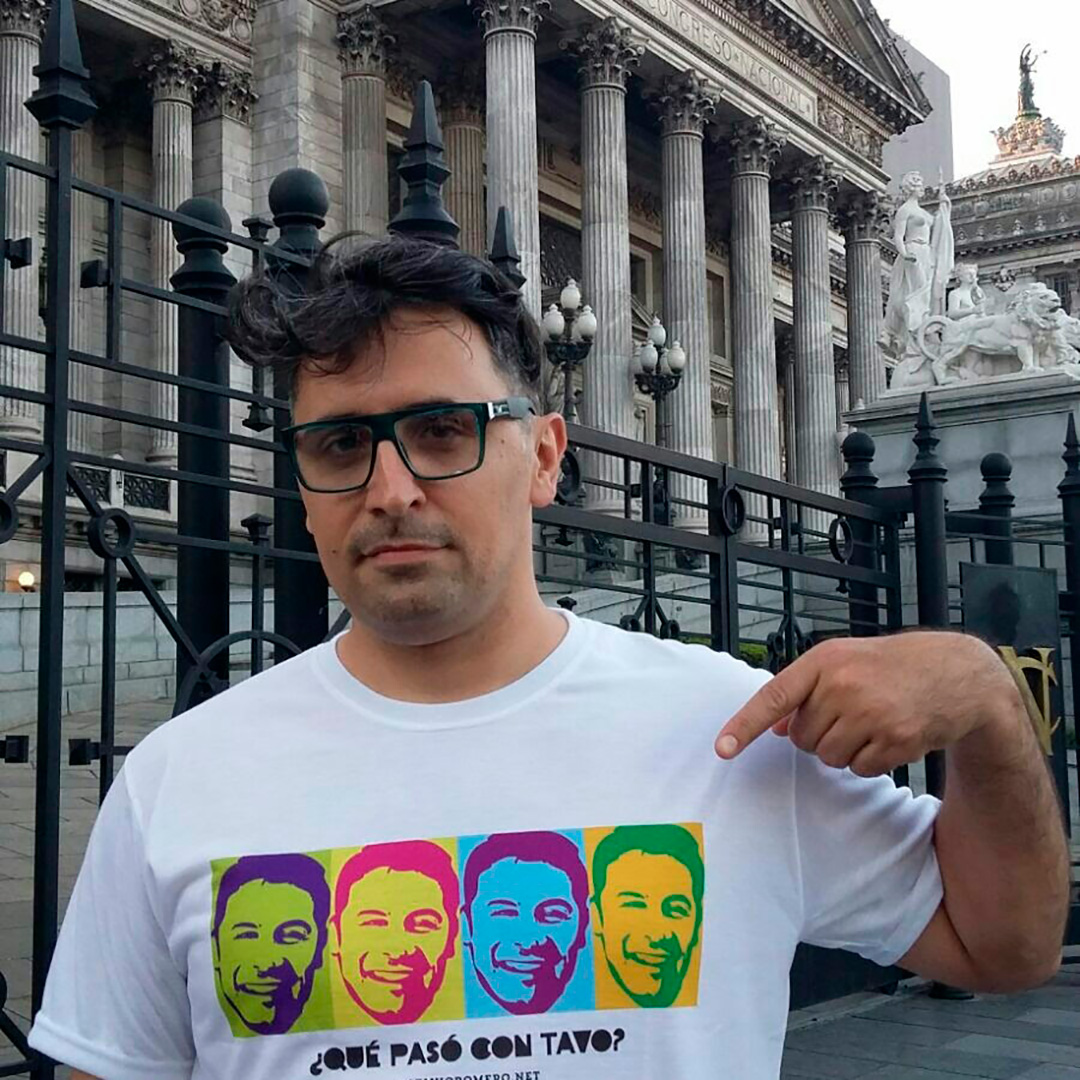 Franco Torchia in support of the Octavio Romero lawsuit in the Argentine Congress in 2015.

The activation of dissident memories, troubling in their memories and powerful in their images, is one of the most pressing outstanding issues for those states that are programmatically committed to human rights policies. Octavio’s name, as of today, will be synonymous with those crimes that, even when certain laws prevail, states are able to commit in the name of the “purification” of identity and the murderous desire for “normality”.

Paula Mafia, singer and lesbian icon: “If madness is the loss of being, it is the splash of being”
Magnus Hirschfeld, a German activist who fought for gay and transgender rights more than a hundred years ago