Skip to content
by omeuoraculo.comPosted onSeptember 7, 2022
Lorenzo Cordova clarified that he had kept his position legally (Photo: INE)

In recent days, information has emerged that the president of the National Electoral Institute (INE) Lorenzo Cordova Vianello retained his position as a researcher at UNAM’s Institute for Legal Studies through “friendship”.

This was expressed by the producer and promoter of the self-proclaimed Fourth Transformation, Epigmenio Ibarra, after journalist Alvaro Delgado published an investigation through the media However where he decried that the electoral officer had perpetuated himself in the position in violation of university law.

In response to this revelation, the academic, who has been at the head of INE since 2014, sent a letter to the journalist clarifying that your position as an investigator is legal and validso he will return to his academic position when he completes his term at INE in 2023.

According to research by Delgado Gomez, UNAM It only gave a license to suspend activities for a maximum period of six years, while Córdoba was granted an extension twice until 2023, which violated the university’s legal order. 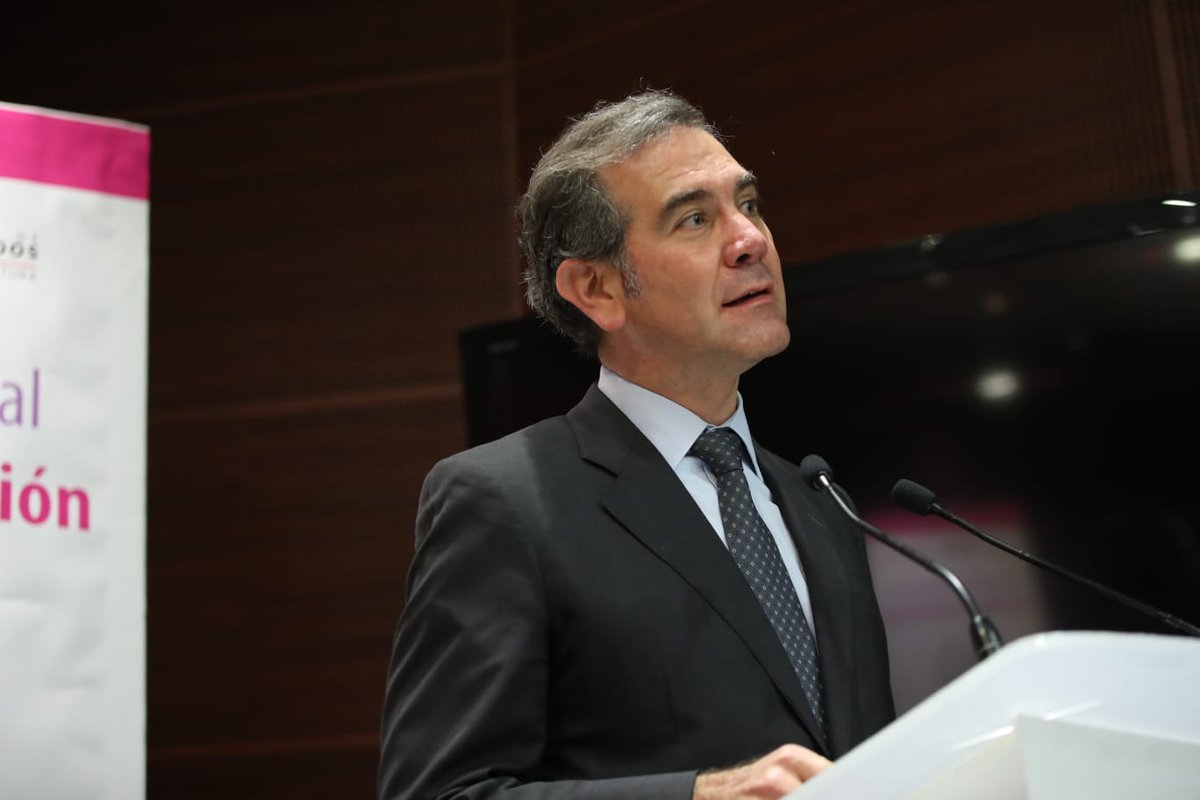 Cordova was accused of maintaining his position through ‘friendship’ (Photos: INE)

For this reason, it began to spread on social networks that Lorenzo’s friends at the National University allowed him to keep his place in this institution until he left the electoral institute.

That’s why Cordova sent a letter in which he alleged that the license and extensions he received were provided and approved by the governing bodies of the university that they have the legal authority to do so in order to be able to perform the public office they hold.

He further reiterated that the license he received It was unpaid. “This means that although I have continued to perform my academic work of teaching, research and dissemination at UNAM continuously, the university has not spent a penny on them“.

For his part, he indicated that the “only privilege” he enjoys is to be able to return to his position as a researcher on April 4, 2023, one day after his term at INE ends. “I will return to take the same position, with the same working conditions, that I had before I applied for the license.” 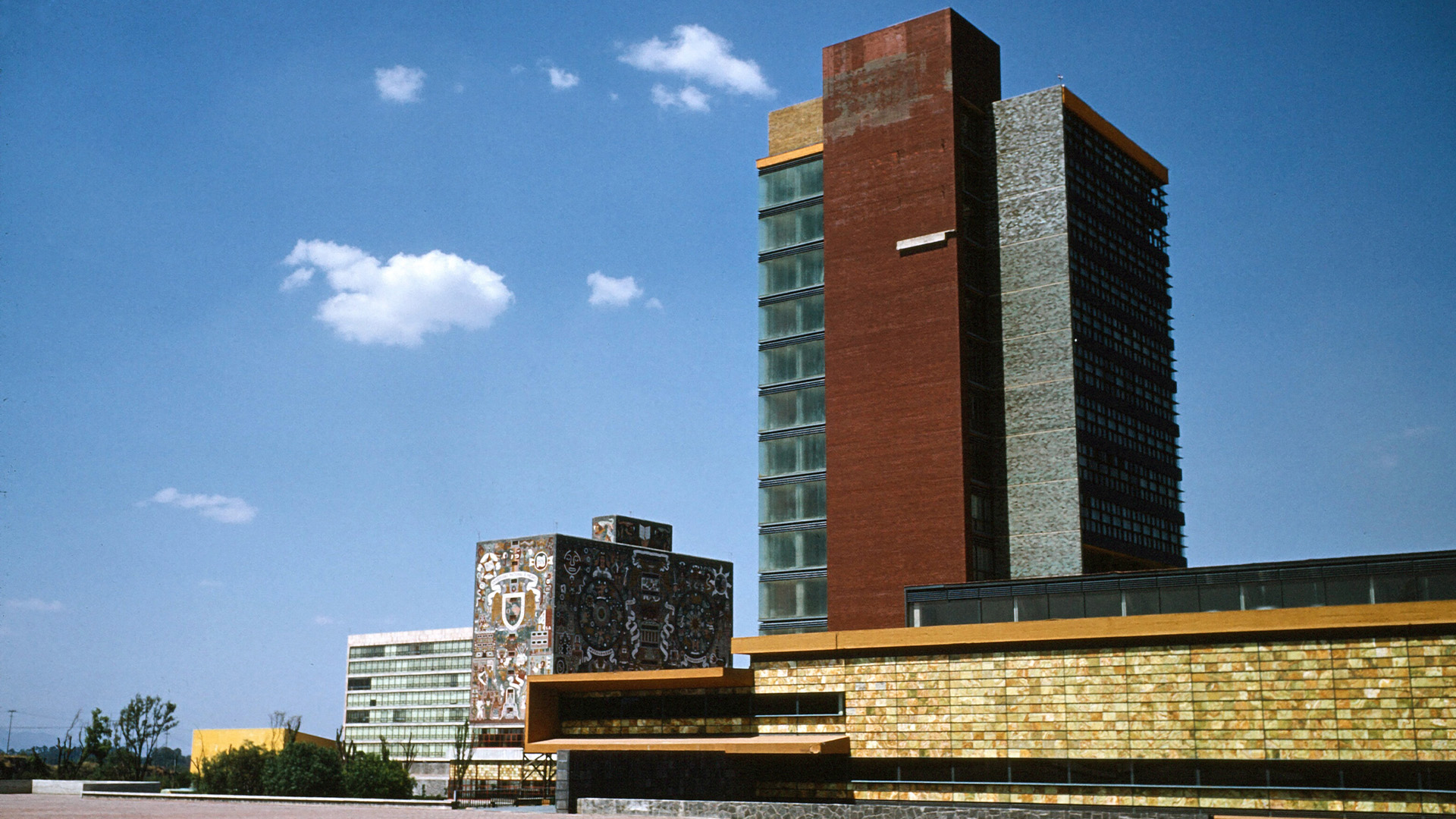 Lorenzo Cordova will return as a UNAM researcher in April 2023 (Photo: CUARTOSCURO)

Meanwhile, he finished the letter by recalling that the person who appointed him as an election judge is the same union congress “on the proposal of a Technical Selection Committee composed of specialists, through a public invitation and with the approval of a broad consensus of the political forces.”

The controversy between Cordova Vianello and UNAM has been ongoing since August 29, when a young student berated the official to point out that “not welcome at UNAM”, besides being called racist. This, after the end of a conference at the Faculty of Higher Sciences of Aragon (FES Aragon).

Confronted with the signal, Arnaldo Cordova’s son replied that “Fortunately, at UNAM, we all fit. You, me and we all fit together. Nice to meet you”. Faced with the fact, hundreds of students took to social media against the presidential adviser, demanding his departure from the electoral institute, as well as from various academic institutions such as UNAM, UAM and ITAM. 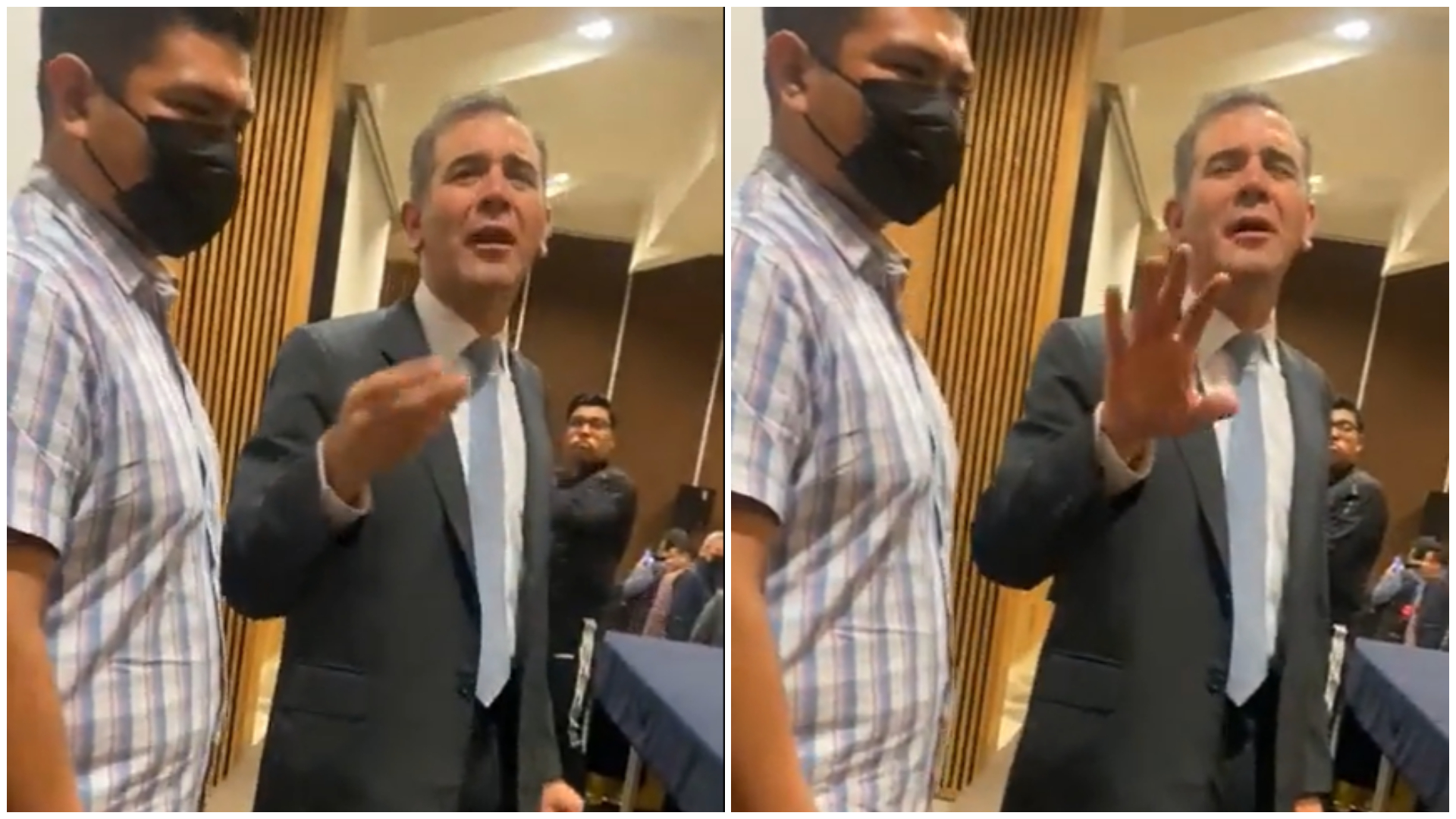 Likewise, the students who demonstrated positioned themselves in favor of the electoral reform proposed by the head of the federal executive, Andrés Manuel López Obrador (AMLO), which would see the INE as it is currently known disappear, as well as budget cuts of the organization and political parties.