Mexican pride! Yucatan joyously celebrated the triumph of Evelyn Noemi Lugo Gongora Y Andrea Gabriela Burgos Maganawho raised the name of the organization and of all of Mexico by winning first place in International Scientific Exhibition the thirteenth edition of Science and Technology Fair (FECITEC) Sunflowers Paraguay 2022with his projectThe Science of the Maya. The surprising finds from Chichen Itza Castle“.

These are two girls 12 and 11 yearsnative of commune Oxkutzcabwho showed the competition jury their surprising finds from the castle of Chichen Itza. Thanks to this project and the support of their parents, they took first place in the competition, which took place from August 22 to 28 this year.

The science project, deserving of international recognition, consisted of a prototype that through a model demonstrated Kukuldzhan descent, the feathered serpent. Both students not only explained the greatness of Chichen Itza and his surprising discoveries but scientific and mathematical methods that the Maya put into practice for the erection of these imposing citadels.

They were tasked with explaining this phenomenon from positions that appear to be opposite, but are not in reality. Gongora Cabrera, advisor to the pair of Yucatecan students, said the project aims to give learn about the discoveries of one of the seven wonders of the world from two different positions: through the scientific method and from the Mayan culture’s worldview. 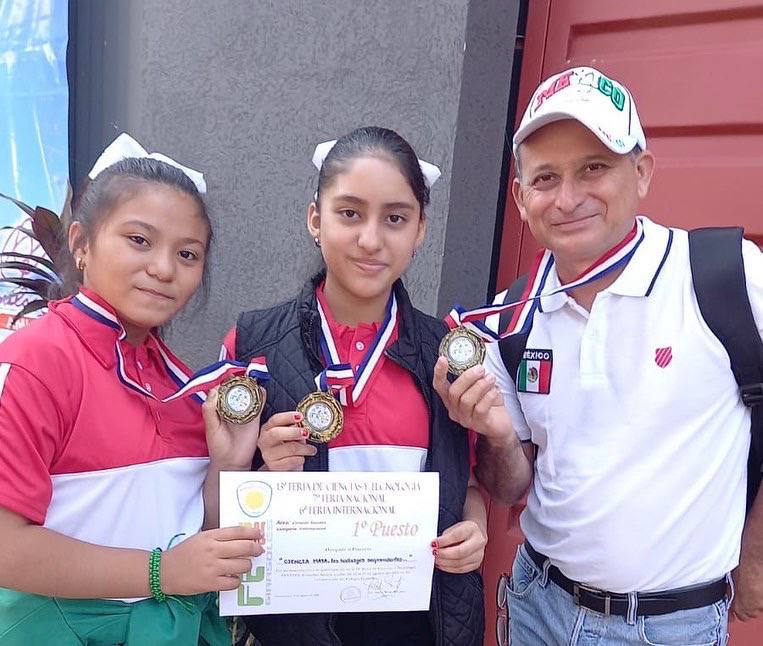 The teacher comments that another of the objectives of the proposal is prove that science is not boring and this girls may also be interested and be motivated by it, thus narrowing the inequality gap that exists in this area.

That’s how they managed to stand out among the crowd more than 150 exhibitors from Latin America and more than 300 students from primary and secondary education. All participants were from South American countries such as Argentina, Brazil, Mexico and since the host nation (Paraguay) allows international exchange, so does she there were contestants from Germany and some sites from Asiaa.

The graduates of the Valentin Gomez Farias Elementary School, located in the municipality, finished the fair last Sunday, August 28, after seven days of activities. both small succeeded in causing great influence among the judges. Furthermore, during his presentation, they wore the colorful typical costumes that identify the Yucatecan culture.

“We went to demonstrate Surprising finds from Chichen Itzawhere you can find some finds like that there is a cenote under the castle or that there are two pyramids under the castle, or also the descent of the snake,” commented Andrea Burgos after winning first place in the competition.

“What inspired us to compete in the FECITEC project was encourage more girls and women to be interested in science, because only 30% are engaged in science and the remaining 70% with men. And also to show this science is not boring“said Evelyn Lugo. 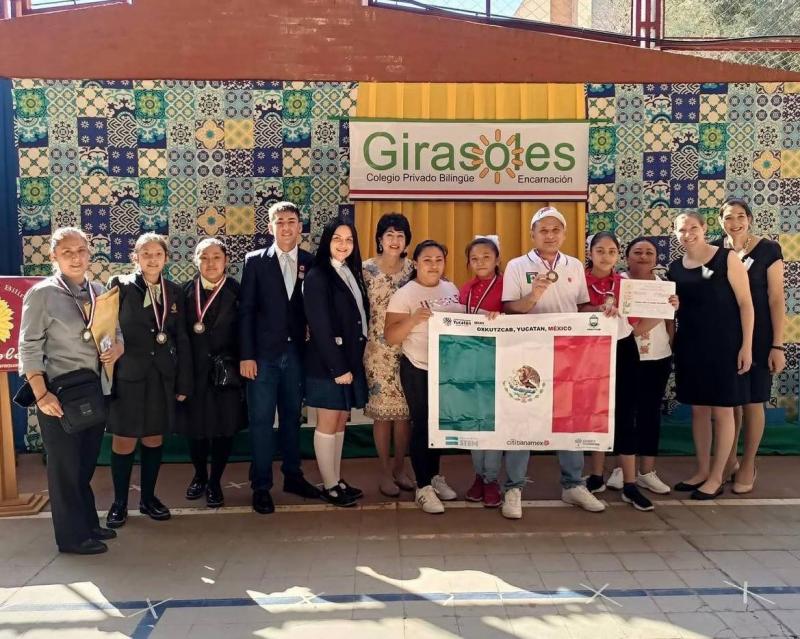 Despite their young age they they already have a list of activities they have participated in because of their interest. It was in 2021 when the girls took first place in the ExpoCiencias Yucatán category Science Gang Kids; in December they won their certificate at the competition in Paraguay during the National Science Fair in Durango, and on International Women’s Day they were part of the campaign “Women who inspire” 2022 promoted by the Secretariat for Women (SEMUJERES) of state .