The Tactical Divers (BT) on Special Forces Command (Comfues) from Chilean Navy celebrated on August 5 the 63rd anniversary of the specialty in a ceremony held at its facilities located in the city of Viña del Mar.

This elite group consists of volunteer officers and sailors, rigorously trained and trained in Naval Special Operations using tactics, techniques and procedures that enable them to carry out the most complex missions on land and sea.

According to the institution, the most senior officer in the specialty, a ship captain Claudio Gongorawas responsible for delivering the speech at the new anniversary of these special forces operators.

Commander Gongora pointed out that “during these years, tactical divers have developed great skills and abilities, which, although aimed at purely military objectives, also allow them to perform other functions and tasks, mainly to support the community in emergency cases Y Disasterswhich reveals an exceptional ability to adapt to different scenarios and its undeniable flexibility”.

“Under water and super water optimal (optimum under and above water), is the maximum written in black letters and on two gold metal badges, symmetrical, half-rolled and hatched, at the bottom of the old shield of the Naval Tactical Diver Command to this day, August 5, 2022. represents the spirit that guides and inspires the actions of Warriors Wet BootsGongora pointed out. 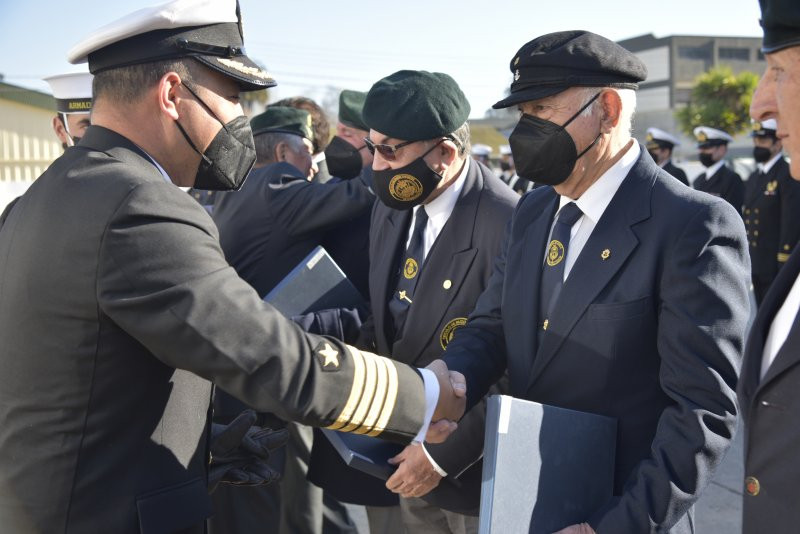 Presentation of recognition to personnel who have completed 50 years as a tactical diver. Photo: Chilean Navy

“The tenacity and determination of officers and sailors who have battled the force of the depressurized destroyer since 1959 is the beacon that must guide those of us on active duty and future generations to consolidate, day after day, tactical divers as one of the best Special Forces in the country,” the officer concluded

As part of this ceremony, officers who have completed 50 years as tactical divers were honored, a recognition from the Circle of Tactical Divers, which was presented to the winners by the president of this entity, Senior Chief Warrant Officer (e) Orlando Pedrotogether with the commander of the Special Forces Command, Capt Hugo Edmonds.

Before the end of the ceremony, the Commander-in-Chief of the National Squadron, Rear Admiral Gonzalo Peñaranda, offered congratulations from High command of the men who make up this elite force and emphasized their important support. The session ended with the chanting of the tactical divers’ national anthem.

The Chilean Navy’s tactical divers are the country’s oldest special forces operators and are recognized locally and internationally for their high combat readiness with maritime, amphibious and land orientation.

BT are the only special forces in the country that primarily use naval assets and the use of water techniques to carry out missions on strategic targets from the ocean.

These troops have great skills in swimming, diving, kayaking, land patrolling, parachuting, river crossing and shooting various types of weapons, being ready and prepared to operate in the most adverse weather conditions.

Among the operations carried out by the BT of the Chilean Navy stand out combat diving, detailed reconnaissance of the seabed and beaches, deep diving, ship boarding and mine countermeasures, among others.

The Tactical Diver course is the longest and most demanding of all Armed forces From Chile. dictated by School of Special Forces (Esfues) of the Navy, lasts 48 weeks and less than 10% of students successfully complete it.

The mission of the course is to train officers and sailors in the additional specialty of tactical diving and the qualified ability of Military free skydivingby training and improving them technically, professionally, militarily, physically and morally, in order to contribute to effective professional performance in the institution 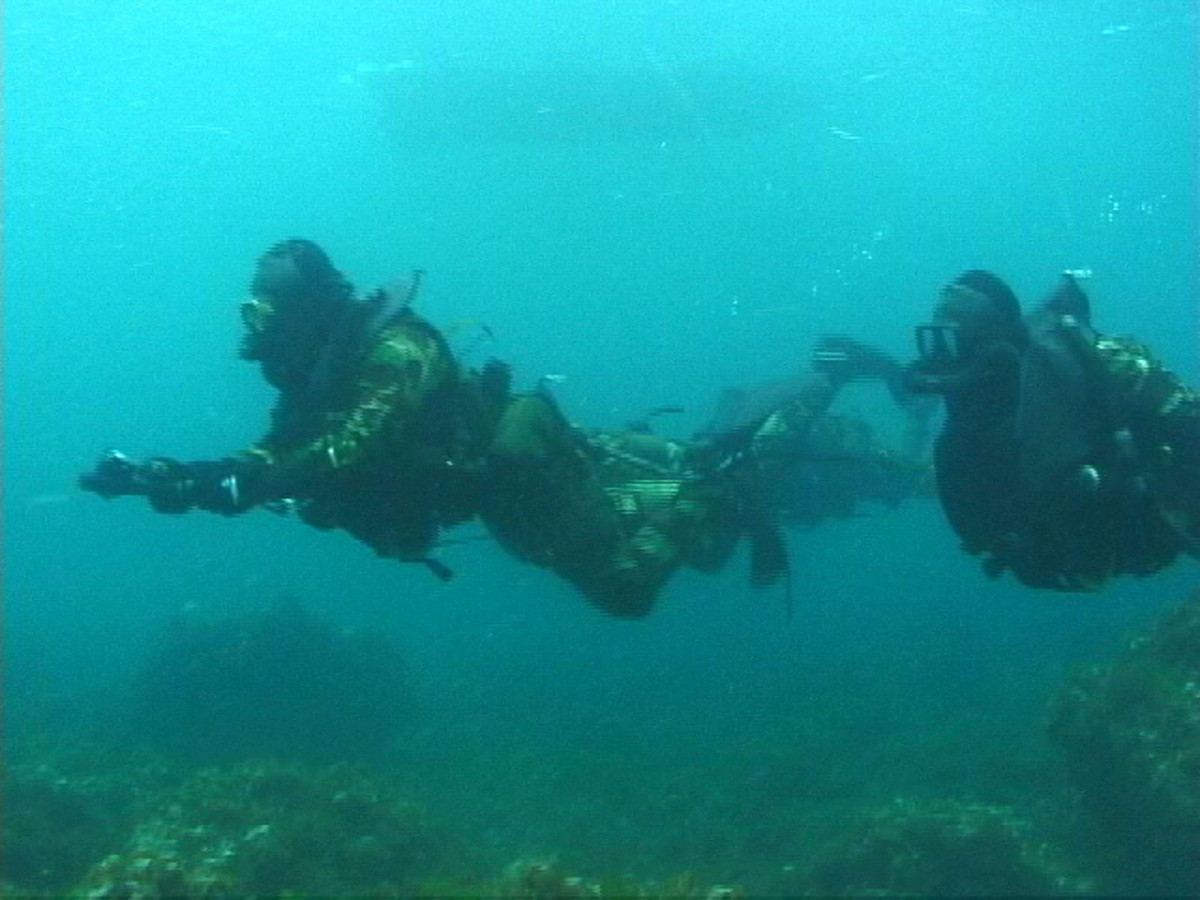 This new structure made it possible to group the two forces under a single operational command, which enhanced the traditional capabilities of both units in conducting special operations for the benefit of Naval strategy and in the performance of assigned roles within scope Kit, Institutional Y combined.